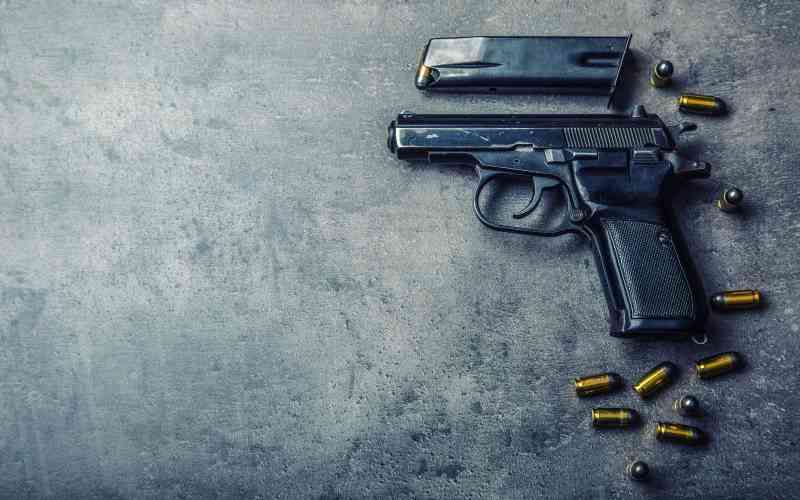 A total of 15 people were killed and 11 others injured in recent gun attacks in north Nigeria, a local official said Friday.

The deadly attacks were launched by unidentified gunmen to four villages in the state of Kaduna, said Samuel Aruwan, the state's commissioner for internal security and home affairs, in a statement.

The attacks happened on Thursday when the gunmen invaded the villages to grab money but met resistance from villagers, The Nation, a local daily, reported Friday.

"From there, the thing started," a source was quoted as saying.

Armed attacks have been a primary security threat in parts of Nigeria, resulting in deaths and kidnappings. Xinhua 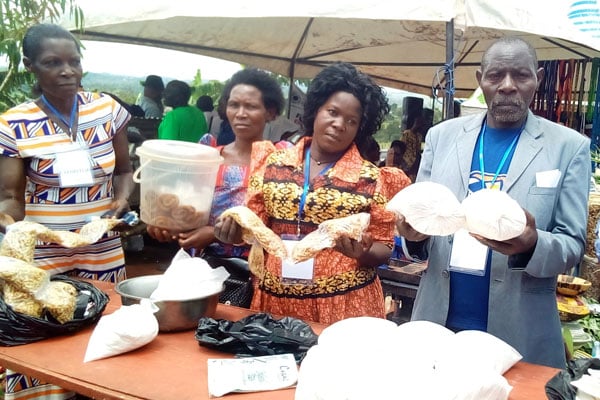 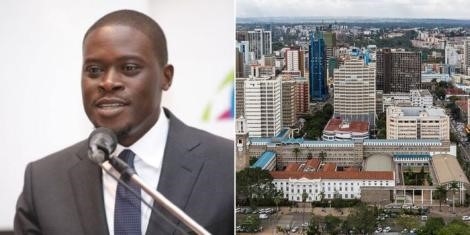 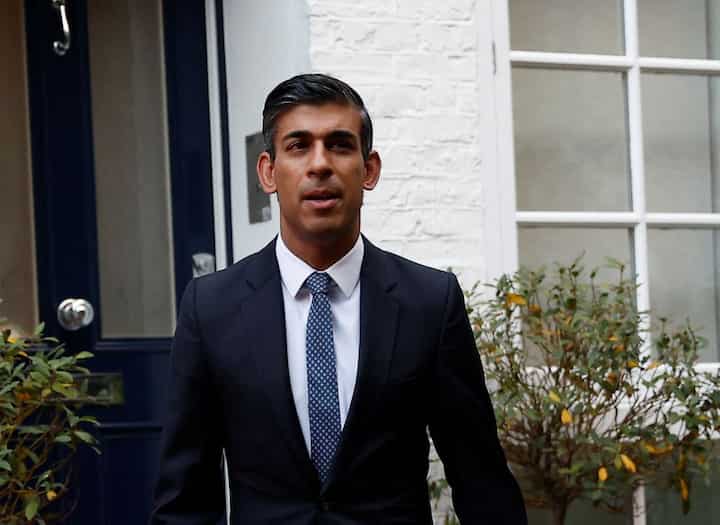 The government of the United Kingdom is contemplating reducing the number of student immigrants in the nation The UK is particularly concerned with ensuring that Nigerian students and other nationals only apply to top universities This is due to an increase in the number of students admitted and family members accompanying them. The United Kingdom government is working at ensuring student migrants from Nigeria, and other countries only apply to its top universities.

The Times UK reports that foreign students may be barred from Britain unless they win a place at a top university. UK prime minister, Rishi Sunak, who was quoted in the report, revealed the plans as the number of immigrants has crossed over 1.1 million.

UK prime minister Rishi Sunak is looking to reduce the number of student immigrants had earlier reported that the number of Nigerians leaving for the UK on a student visa is at a record high.  UK data showed that 34,000 Nigerians were issued visas in 12 months and were accompanied by 31,898 dependants. UK move to stop rising foreign student Sunak said: "We are investigating all alternatives to ensure that the immigration system delivers," he added, "including the issue of students' dependents and low-quality degrees."

The prime minister also added that “all options” were on the table to curb the estimated 1.1 million migrants, Guardian UK reports. Suella Braverman, UK home secretary, also remained committed to reducing migration. She said: "The public rightly expects us to control our borders and we remain committed to reducing migration over time in line with our manifesto commitment."

Data from the UK Statistics Authority showed that students accounted for the biggest proportion of immigrants, at 277,000, nearly double the 143,000 who came to the UK in the year to June 2021.  Peter Obi makes bold statement, reveals plot to clampdown on corrupt officials Guide on how to Apply for and Obtain UK student visa without hassles Meanwhile, Legit.ng reported that recently, reports emerged that the United Kingdom has granted medical licenses to 266 Nigerians who relocated to that country in search of greener pastures.

The rush by Nigerians to leave the country has made countries worldwide develop special immigration laws allowing seamless visa application to their respective countries. Yearly, Nigerians in their thousands apply for a UK visa in different classes. Some get turned down for various reasons. By Dave Ibemere,  Legit 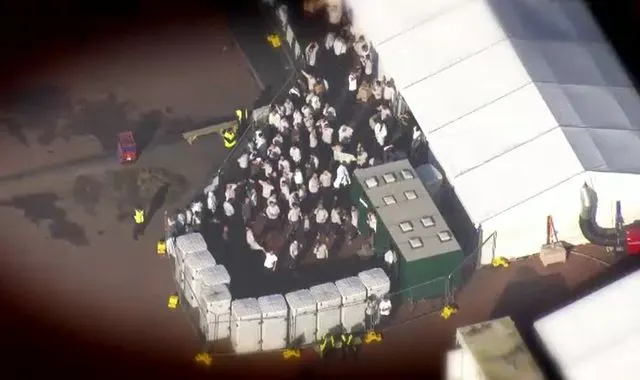 A man who died after staying at the Manston migrant processing centre in Kent did have diphtheria, the Home Office has confirmed.

A government spokesperson said initial local hospital tests were false negatives, and follow-ups showed that diphtheria may have been the cause of the man's illness.

Post-mortem examinations are ongoing, meaning the official cause of death cannot yet be confirmed.

The man died in hospital last Saturday after becoming unwell.

It is understood he travelled to the UK by small boat and had been staying at the Manston centre in Kent.

The Home Office had initially said there was "no evidence at this stage" to suggest the death was "caused by an infectious disease", with people at the centre vaccinated against diphtheria after dozens of cases were confirmed.

Last night, a government spokesperson said that "our thoughts remain with the family of the man who has died and all those affected by this loss".

"We take the safety and welfare of those in our care extremely seriously and are taking all of the necessary steps following these results," they added.

"We are offering diphtheria vaccinations to people at Manston, which has 24/7 health facilities and trained medical staff."

There had been criticism over the conditions in which migrants were being held at the centre, with outbreaks of diphtheria and scabies reported.

Manston is designed to hold up to 1,600 people for no more than 24 hours - but earlier this month there were about 4,000 on site, and temporary marquees had to be set up.

Centre emptied after weeks of unrest

Some migrants were threatening to self-harm and go on hunger strike, with unrest "spreading across the camp", Sky News was told.

A farmer from Eritrea said he slept on cardboard and was given cold hot dogs for lunch.

Others begged for help via a message in a bottle thrown over the perimeter fence.

The Home Office confirmed earlier this week that the centre was now completely empty.

Migration across the Channel is the biggest challenge facing Home Secretary Suella Braverman, who has been criticised for referring to the issue as an "invasion on our southern coast". Sky News