Reports reaching the Standard say the former politician died at an undisclosed city hospital, however, the family is yet to communicate.

In a condolence message, the incumbent Kiambaa MP John Kawanjiku mourned the lawmaker as a dependable leader whose undivided focus was the unity and progress of the country.

“I interacted with Githunguri as a young man, he was a dedicated leader who was committed to the welfare of his people”, said Kawanjiku.

Githunguri ventured into politics in 2007 capturing the Kiambaa constituency seat then held by a former cabinet minister and businessman the late Njenga Karume.

In 2013, he vied for the Kiambu senatorial seat but lost to former Senator Mr Kimani Wamatangi.

In a multi-billion property row, her daughters Lilian Ngagaki and Lilian Wanjiru had disclosed to the court that he(Githunguri) suffered from dementia, blood pressure, and diabetes and he had also undergone a kidney transplant.

After losing to Wamatangi, Githunguri settled for a quiet life in business away from the public domain.

He owns Lilian towers that host the Nairobi Safari Club, Ridgeways Mall, and other properties in Ruiru and Kiambu Sub counties.

Githunguri was also once the CEO of the National Bank. - Fidelis Kabunyi, The Standard 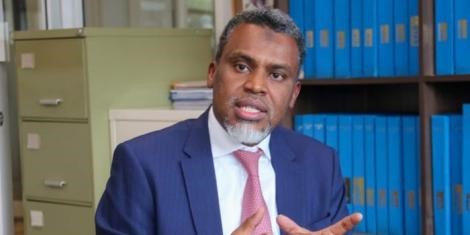 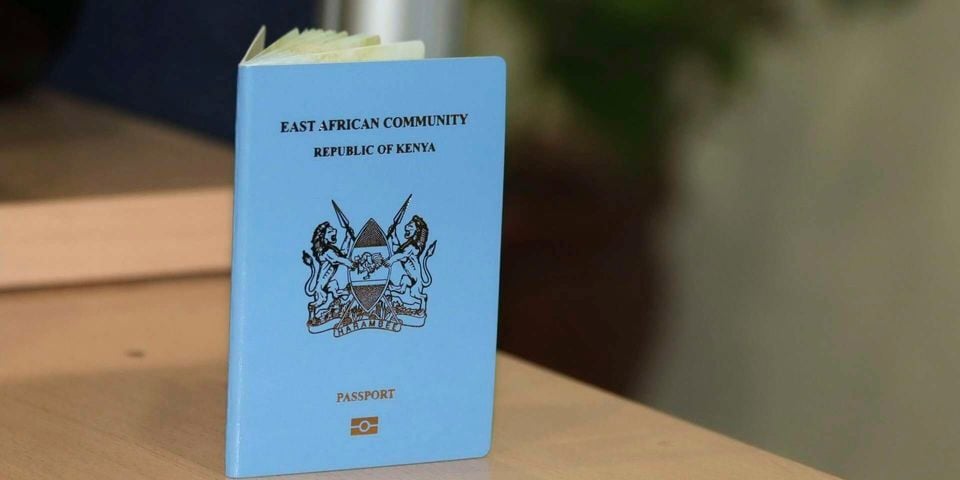 Kenyans seeking passports will wait longer to get the critical travel document, with the Immigration department grappling with shortage of booklets.

Immigration and Citizen Services Director-General Alexander Muteshi said they are in urgent need of Sh150 million to purchase booklets for printing passports.

Appearing before the Senate National Security and Defence committee, Mr Muteshi said the department had requested the National Treasury to allocate them Sh300 million to digitise all its processes and services but only half of the amount has been disbursed.

This despite passport and visa issuance contributing significantly towards promotion of tourism and investment in the country, raking in about Sh500 million every month in revenue to the national government.

He said the directorate also generates additional revenue from the provision of consular services in missions abroad and from prosecution of immigration offences.

The DG decried that despite the department collecting about Sh12 billion annually in revenue, they are cash-starved and do not even have funds to buy new printers and pay its staff. “We are appealing to this committee to help push the National Treasury to release the funds so that critical service delivery can be offered,” said Mr Muteshi.

He further told the Baringo Senator William Cheptumo-led committee that the printers they currently use are old and obsolete, with a capacity of only 1,500 passports per day.

“If we buy new and modern printers, we will be able to reduce the backlog by printing 10,000 passports per day,” he said.

On the poor working conditions of its staff, the DG revealed that Immigration officials in missions abroad are at the verge of depression owing to non-payment of their dues.

He said the department has 41 officers working across Kenya’s 31 missions abroad and some of them are on the verge of being thrown out of their houses due to lack of pay as the Exchequer is yet to release funds.

“I received a call from the Ambassador that an officer in Tel Aviv-Israel was on Tuesday last week hospitalised because of depression due to delays in payment of salary,” he said.

This is in line with the country’s plan to fully migrate to the use of the new East African Community biometric e-passport, doing away with the old generation passports.

The new e-passport contains the holder’s biodata and is aimed at enhancing efficiency and remove any security loopholes.

Mr Muteshi said once a new Immigration Services Principal Secretary is sworn in, they will move with speed to enact a Migration Policy aimed at streamlining the role of immigration in national security and development.

Dickens Agumeneitwe, the main suspect in the murder of Makerere University student, Jackline Nakabembe, has asked for a pardon, saying that he never intended to kill her.

Nakabembe was reported missing for several weeks in October until her body was found in a trench in Naguru, a suburb of Kampala. In the aftermath, police tracked one of her mobile phones which was found with a one Rasta, a resident of Naguru Go-Down.

Upon interrogation, Rasta said he got the phone from Agumeneitwe and led police to his home where police also found her passport-size photos. However, even with the findings, Agumeneitwe told the police at the time that he did not know the person they were looking for. He was subsequently detained at Kira Road police division and later transferred to flying squad headquarters at Kampala central police station (CPS).

Upon further interrogation, Agumeneitwe explained that he suspected that Nakabembe was cheating on him, and decided to trick her using a phone that was unknown to her pretending to be another person. To his surprise, he says, the girl did not stop the 'strangers' advances and kept leading him on until they agreed to meet.

He explained that when she eventually showed up for the meeting and noticed that her partner had disguised himself as a new boyfriend, she knelt and started apologizing. In the process, he said, they chose to sit under a tree at his home but Agumeneitwe who was boiling with anger punched her in the chest and she, immediately stopped breathing.

Today, Agumeneitwe who was being taken to City Hall court said that he punched Nakabembe out of anger but he never thought that the punch would end her life.

“My punch wasn’t intended to kill her. I was angry but the punch landed on the wrong side. She fell down and died. I left the body where we were sitting and it was taken by heavy rain. But I am sorry for what I did,” a detective quoted Agumeneitwe’s statement.

Patrick Onyango, the Kampala metropolitan police spokesperson also said that Agumeneitwe asked for forgiveness as he was being taken to court. Nevertheless, Agumeneitwe has been charged with two counts of murder and robbery of a mobile phone. Nakabembe’s body was exhumed about three weeks ago from Kampala Capital City Authority KCCA cemetery at Bukasa, Bweyogerere division, Kira Municipality, Wakiso district where she had been buried. - URN/The Observer 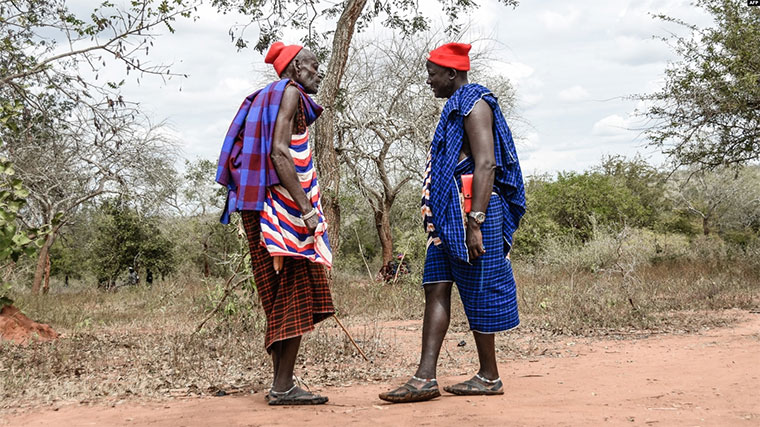 Tanzanian authorities have started rationing electricity and water supply because of a drop in hydropower generation brought on by drought, the national provider said Wednesday, with some areas set to suffer nine-hour outages.

The East African nation has the capacity to generate nearly 1,695 megawatts through hydropower, natural gas and other means. But it is facing a shortage of 300 to 350 megawatts, Tanzania Electric Supply Company Limited (Tanesco) managing director Maharage Chande said.

"There are two major reasons which have caused the shortages in generation: prolonged drought and ongoing maintenance in some of our plants," Chande told reporters in the commercial capital, Dar es Salaam, on Wednesday.

The affected plants include Kihansi in the southeast Morogoro region, whose capacity has fallen from 180 megawatts to 17 megawatts, he said.

"Water levels have decreased in most sources, forcing our plants to generate below their capacity," Chande said.

The country is trying to increase its hydropower capacity, including through the construction of the controversial Julius Nyerere dam project in the Selous Game Reserve, which is expected to produce 2,100 megawatts once operational.

Tanzania, like its East African neighbours, has been experiencing poor rainfall and delayed monsoons, leading authorities to impose water rationing in Dar es Salaam last month because of a drought-induced fall in water levels. Kenya, Somalia and Ethiopia are in the grip of the worst drought in four decades after four failed rainy seasons wiped out livestock and crops. Written by VOA