MOSCOW, August 16. /TASS/. Russia extended its decision to suspend flights with Tanzania due to the difficult epidemiological situation in this country, the operational headquarters for the fight against coronavirus announced on Monday.

"The operational headquarters decided to extend the current restrictions on air traffic with Tanzania until September 2, 2021, taking into account the difficult epidemiological situation in this country," the statement said.

Russia suspended flights with Tanzania on April 15, 2021, due to the worsening situation in that country. After the outbreak of the pandemic, Tanzania became one of the first countries to resume air travel with Russia on August 1, 2020. Currently, international flights have been resumed with 53 foreign countries.

In late December 2019, Chinese officials informed the World Health Organization (WHO) about the outbreak of a previously unknown pneumonia in the city of Wuhan, in central China. Since then, cases of the novel coronavirus — named COVID-19 by the WHO — have been reported in every corner of the globe, including Russia. On March 11, 2020, the WHO declared the coronavirus outbreak a pandemic. - TASS

Qatar Airways and RwandAir have agreed to an interline partnership, connecting through their hubs in Doha and Kigali, the carriers announced.

With the partnership, passengers on Qatar—which has five weekly flights to Kigali via Entebbe, Uganda—can connect from Kigali to RwandAir's network of destinations in Africa, including Bujumbura, Burundi; Brazzaville, Republic of Congo; and Libreville, Gabon. Similarly, RwandAir passengers will be able to connect to Qatar's global network from Doha.

The two carriers last month announced an agreement for frequent-flyer program reciprocity, through which members of each Qatar Airways Privilege Club and RwandAir Dream Miles can both earn and use points on one another's networks.

Qatar Airways chief executive Akbar Al-Baker said last year that Qatar had plans to acquire a 49 percent stake in RwandAir, and at a CAPA Live virtual event last month, RwandAir chief executive officer Yvonne Makolo said that was "still in progress." Qatar also has a large investment in the construction of a new Kigali airport.

"Africa is a hugely important market for us, and this latest partnership will help support the recovery of international air travel and offer unrivalled connectivity to and from a number of new African destinations," Al-Baker said in a statement. - Michael B. Baker, Business Travel News 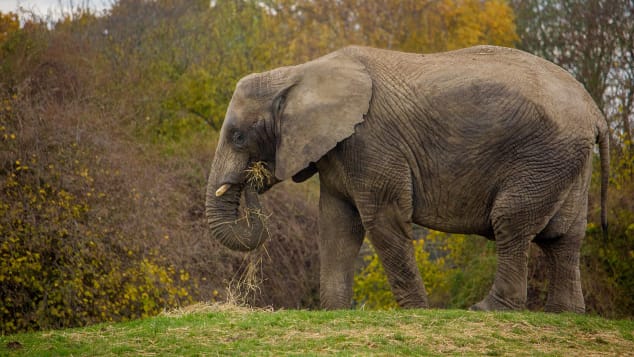