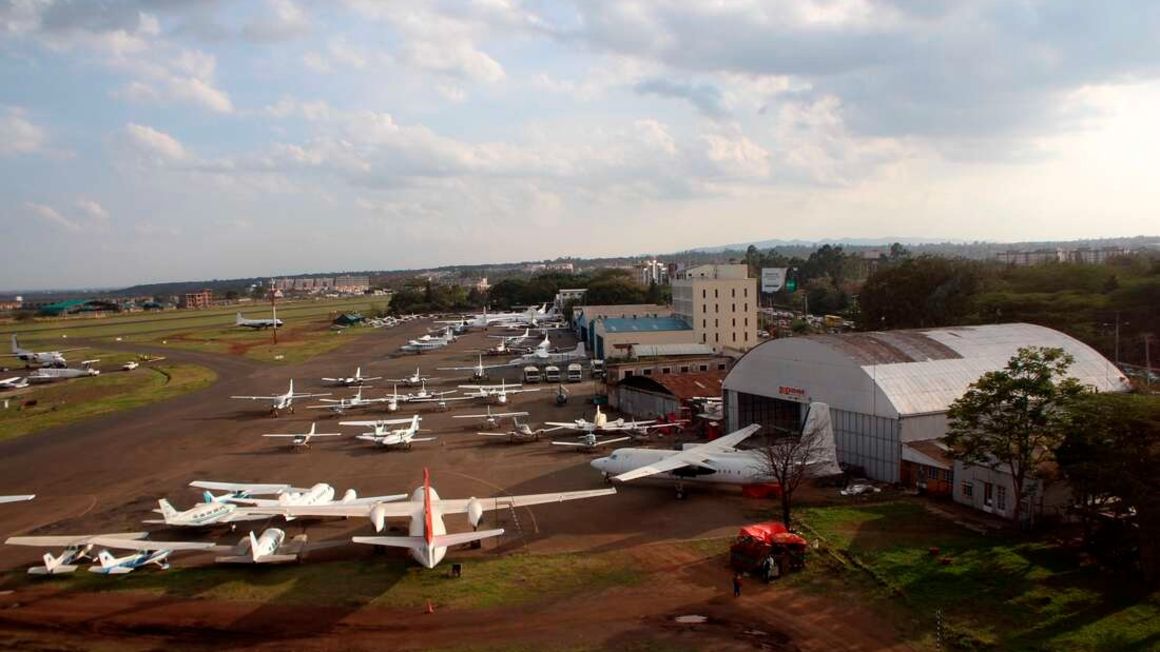 Kenya on Monday suspended flights from Somalia in the latest show that relations between the two sides have not thawed as announced last week.

A Notice to Airmen (Notam) on Monday indicated that flights departing for or arriving from Somalia will not be allowed for three months from May 11 to August 9 this year. Only humanitarian deliveries and medical evacuation flights will be allowed into the country, according to a notice by the aviation regulator, the Kenya Civil Aviation Authority (KCAA).

The Authority did not elaborate on reasons but suggested there had been a security directive from the government to restrict air traffic between the two countries. The decision means all chartered and scheduled flights to Somalia will not be allowed.

However, flights from Somalia passing through the Kenyan airspace to another destination will be exempted. The announcement was made just as Somalia’s President Mohamed Farmaajo was flying over Kenya to Uganda for the inauguration of President Yoweri Museveni for the fifth term.

Also exempted are military flights which are not within the jurisdiction of the KCAA.

The move, however, dents any latest efforts to revive relations between the two countries.

Last week, Qatari special envoy Mutlaq bin Majed al-Qahtani helped broker resumption of relations and Mogadishu announced it was reopening its diplomatic channels with Nairobi that it had shut down in December 2020, protesting against Kenya’s alleged interference in Somalia’s internal matters.

But Somali officials clarified that the resumed relations will not involve lifting the ban on miraa trade or discussions about the maritime boundary dispute that is awaiting a verdict at the International Court of Justice.

Somalia, however, has not indicated when its ambassador will resume his post in Kenya. Mr Mohamud Nur Tarsan was recalled to Mogadishu and Kenya’s Lucas Tumbo asked to return to Nairobi after Mogadishu cut ties in December last year. Nairobi, however, did not sever the ties.

This isn’t the first time either Nairobi or Mogadishu is banning flights.

Right after the fall of Siad Barre’s regime, Kenya’s then President Daniel Moi suspended flights and closed its borders with Somalia. A petition from humanitarian agencies, however, allowed a special corridor for aid deliveries.

In later years, Kenya had restricted flight arrivals from Somalia, asking them to first land in Wajir for security checks before proceeding to any other port of call. A discussion between the two sides saw the move lifted in 2019, after Mogadishu agreed to intensify security checks for its departing passengers.

A few months later, Somalia banned flights from Kenya carrying miraa into Somalia, and restricted all other flights to land in Mogadishu before going to any other port of call. This directive was, however, ignored by rebellious federal states in Somalia. - Aggrey Mutambo, The EastAfrican 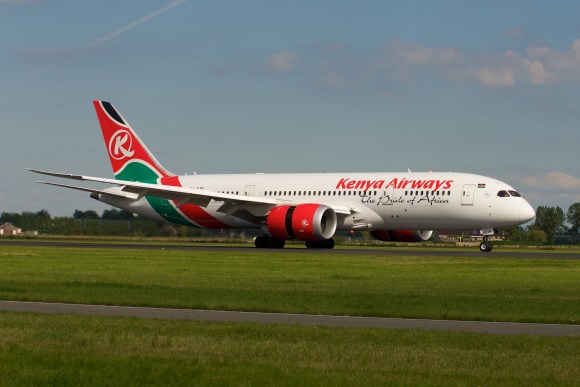 Kenya Airways continues to diversify its services and operations in response to customers’ needs. Under this latest agreement, Kenya Airways customers flying to South Africa can connect with Airlink-operated flights to Windhoek, Durban, Gaborone, Maseru, Pemba, Maputo, Port Elizabeth, among others. It also enables Airlink passengers to book a through ticket to Nairobi and enjoy connections to  Kenya Airways destinations within Africa, including Entebbe, Kigali, Dar es Salaam, Bujumbura, Kinshasa, and more.

The agreement presents new growth opportunities for both airlines. It also strengthens aviation ties between Kenya and South Africa. This partnership plays a significant economic role, improving trade exchange and spurring tourism across the continent. “As global economies continue to reel from the effects of the pandemic, such strategic partnerships are critical. These new routes will positively impact the flow of trade and tourism across the region by offering our customers convenient travel around the continent,” said Julius Thairu, Kenya Airways Acting Chief Commercial Officer.

In 2020 Kenya Airways was named Africa’s Leading Airline by the World Travel Awards. It continues to modernize its fleet with its 32 aircraft being some of the youngest in Africa. This includes its flagship 787 Dreamliner aircraft. Kenya Airways offers cargo services to key locations including London, Amsterdam, Guangzhou, Sharjah, Mumbai, and over 25 intra-Africa routes in addition to its passenger network. Kenya Airways takes pride in being at the forefront of connecting Africa to the World and the World to Africa through its hub at the new ultra-modern Terminal 1A at the Jomo Kenyatta International Airport in Nairobi.

Airlink was established in 1992 and is an independent, privately-owned, and BBBEE airline. It offers travelers a wide choice of flights across its comprehensive network of Southern African destinations, which it serves with a fleet of more than 50 modern jetliners. In 2019 Airlink carried more than two million customers on more than 63,000 flights and its network includes more than 30 destinations in 10 African countries and St. Helena. Airlink was South Africa’s most punctual airline in 2020. In February 2021 97.87% of Airlink flights departed on time. - AirInsight Group

When addressing the Parliament in Tanzania’s new capital of Dodoma, the Tanzania President said that her government is now attracting more tourists through aggressive marketing strategies at a global level.

The President said her government expects to raise the number of tourists from the current 1.5 million to 5 million visitors the next 5 years.

In the same line, the government expects to raise tourist revenues from the current US$2.6 billion to US$6 billion in the same period, she said.

To achieve its envisaged targets, the government is now attracting hotel and tourism investments with diversification of tourist visiting sites, mostly the historical sites and ocean beaches, among other sites once not fully developed to attract tourists. - Apolinari Tairo, eTN Tanzania