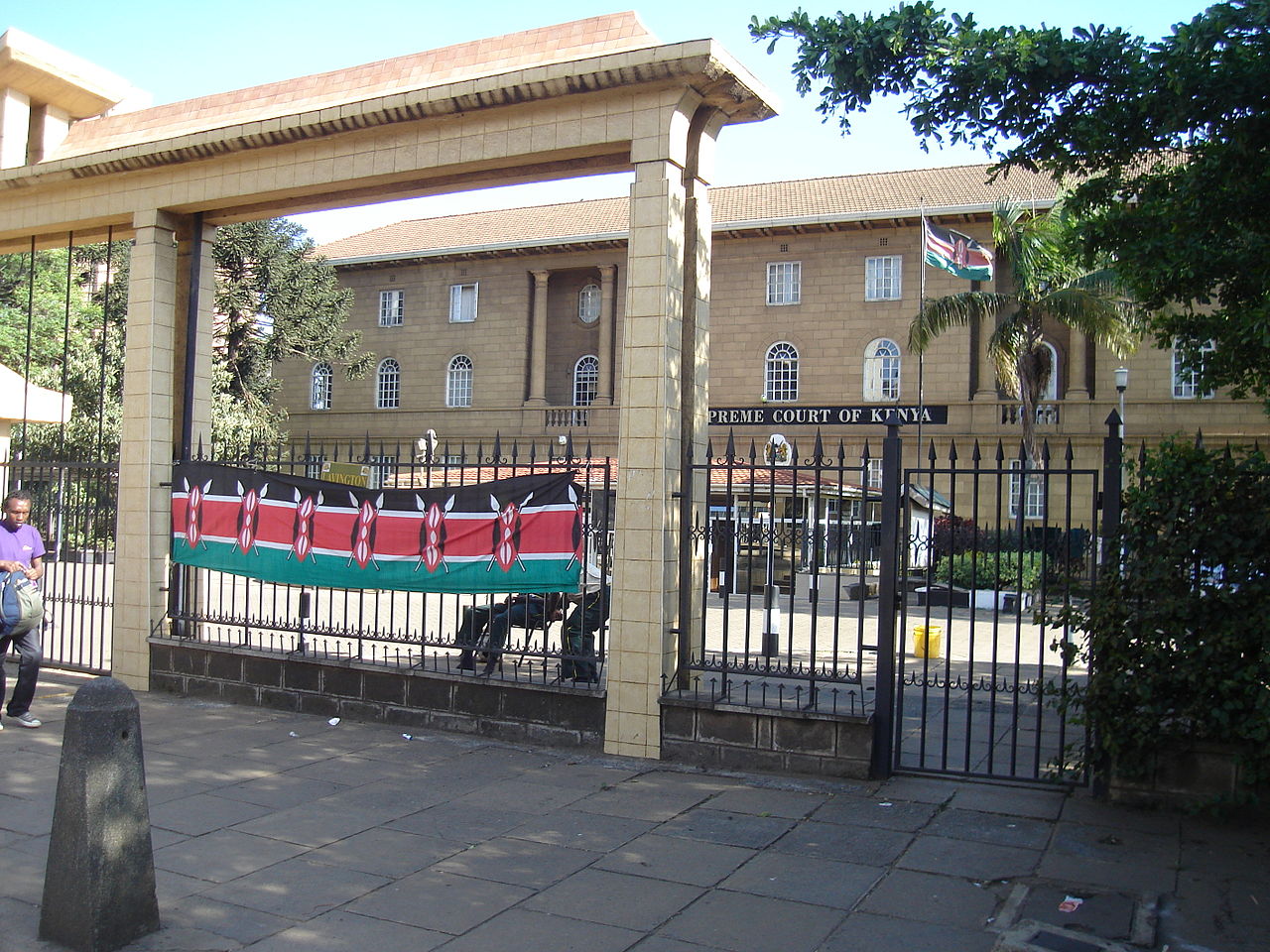 The High Court of Kenya dismissed a challenge Wednesday to the constitutionality of the country’s Prohibition of Female Genital Mutilation Act. The petitioner sought to allow female genital mutilation (FGM) for consenting adults.

Dr. Tatu Kamau, the petitioner, brought the petition in 2017. Kamau’s petition asserted that women were being harassed and arrested for undergoing the procedure. She had argued that the Act violated the constitution “by limiting women’s choice and right to uphold and respect their culture; ethnic identity; religion; beliefs; and, by discriminating between men and women.” She also contended that the Act, by barring a qualified medical practitioner from performing the procedure on adult women consenting to undergo it, violated the right to healthcare under the constitution. She argued that the Act “entangle[d] the rights of adult women by tying them with those of the girl child” in violation of the constitution.

FGM involves partial or total removal of external genitalia, and is currently prevalent in 30 countries, mainly in Africa, Asia and the Middle East. It is viewed by its supporters as necessary for social acceptance. The World Health Organization states that undergoing FGM can lead to severe bleeding and other health issues, infections, labor complications and increased risk of newborn deaths. Kenya’s FGM Act, passed in 2011, provides for penalties that include a minimum of three years in jail or a fine of USD $1,800, or both.

There is no doubt that FGM/C was central to the culture of some communities in Kenya including the Kikuyu to which the petitioner belongs. However, from the medical evidence … we are left in no doubt about the negative short term and long term effects of FGM/C on women’s health.

Considering the nature of the harm to health and well-being resulting from the practice, the court found that the constitutional rights relating to culture, religion, beliefs and language can be limited. The judges also stated that women are “as vulnerable as children due to social pressure and may still be subjected to the practice without their valid consent,” and the practice cannot become lawful by virtue of consent, as even if it is present, “no person can license another to perform a crime.” Based on the evidence presented, it determined that the practice violates the right to practice cultural life, right to health, human dignity and, where deaths are caused, the right to life.

The judges ordered the Attorney General to forward proposals to the National Assembly for amendments to Article 19 of the Act in order to prohibit all harmful practices of FGM. 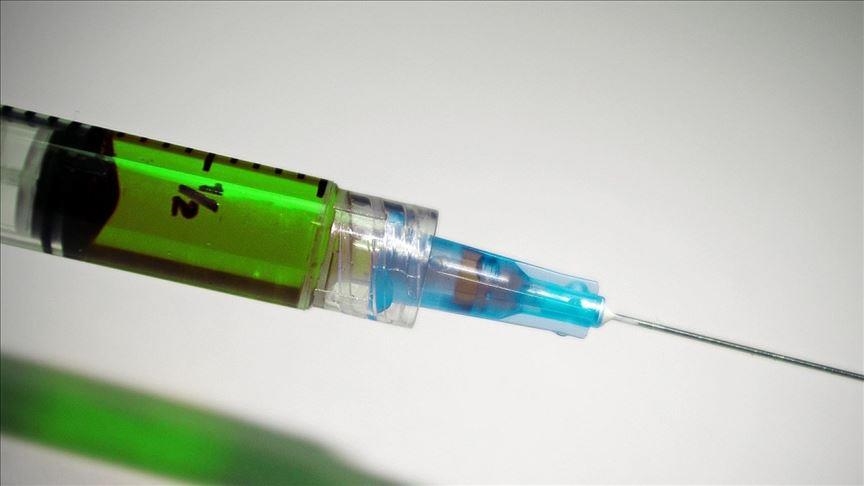 Burundian health authorities on Wednesday launched a three-day polio vaccination campaign aiming to immunize over 600,000 children throughout the country.

"In all, 675,962 children born in the period of June 2016 and June 2018 will be vaccinated. They are between three years and four years nine months old," said Olivier Nijimbere, head of the Expanded Program on Immunization (EPI).

Nijimbere told Anadolu Agency that the vaccine would be administered in all health centers and other places chosen by officials.

He said the initiative was a catch-up campaign aimed at children who had been unable to get the jab due to a global shortage between June 2016 and March 2018.

The campaign comes amid reports of polio cases in the eastern parts of the Democratic Republic of Congo (DRC), neighboring Burundi.

Despite the closure of borders due to the novel coronavirus pandemic, Nijimbere stressed that illegal crossings between the two countries could be the source of the spread of polio. Yvan Rukundo/Rodrigue Forku, Anadolu Agency

Tanzanian President John Magufuli, who gained fame as one of the world’s most vehement deniers of the COVID-19 threat, has died at the age of 61 after disappearing from public view more than two weeks ago.

His death was announced on Tanzanian television on Wednesday night by the vice-president, Samia Suluhu Hassan.

She said Mr. Magufuli died on Wednesday evening from a heart complication in a hospital in Dar es Salaam. But many reports, circulating for the past week, have claimed that he was seriously ill with the coronavirus.

Mr. Magufuli, nicknamed “The Bulldozer,” rose to power in 2015 and was re-elected last year in a disputed vote in which many opposition activists were arrested or forced into exile. He gained early popularity for his anti-corruption campaigns and his battles with multinational mining companies, including Canada’s Barrick Gold Corp., but later pushed the country in an authoritarian direction.

Nearly a year ago, the Tanzanian government stopped disclosing any data on COVID-19 cases, while Mr. Magufuli mocked the virus tests, criticized face masks and urged Tanzanians instead to rely on prayer, herbal remedies and steam inhalation.

Mr. Magufuli denounced vaccines as a Western conspiracy and refused to allow his government to order any COVID-19 vaccines, provoking the World Health Organization to issue an unusual statement of concern in which it criticized his government’s secrecy and urged it to accept vaccines.

In early January, during a meeting with Chinese foreign affairs minister Wang Yi, he insisted there was no COVID-19 in Tanzania. He shook hands with the diplomat and thanked him for refraining from wearing a mask.

Despite his denials, there was mounting evidence that COVID-19 was inflicting heavy damage on Tanzania in recent months, especially with the arrival of new variants. Several top leaders and senior officials died of COVID-19 or from unexplained illnesses. Hospitals were reported to be full, and the WHO warned that travellers from Tanzania were exporting the virus to other countries. - Geoffrey York,  The Globe and Mail