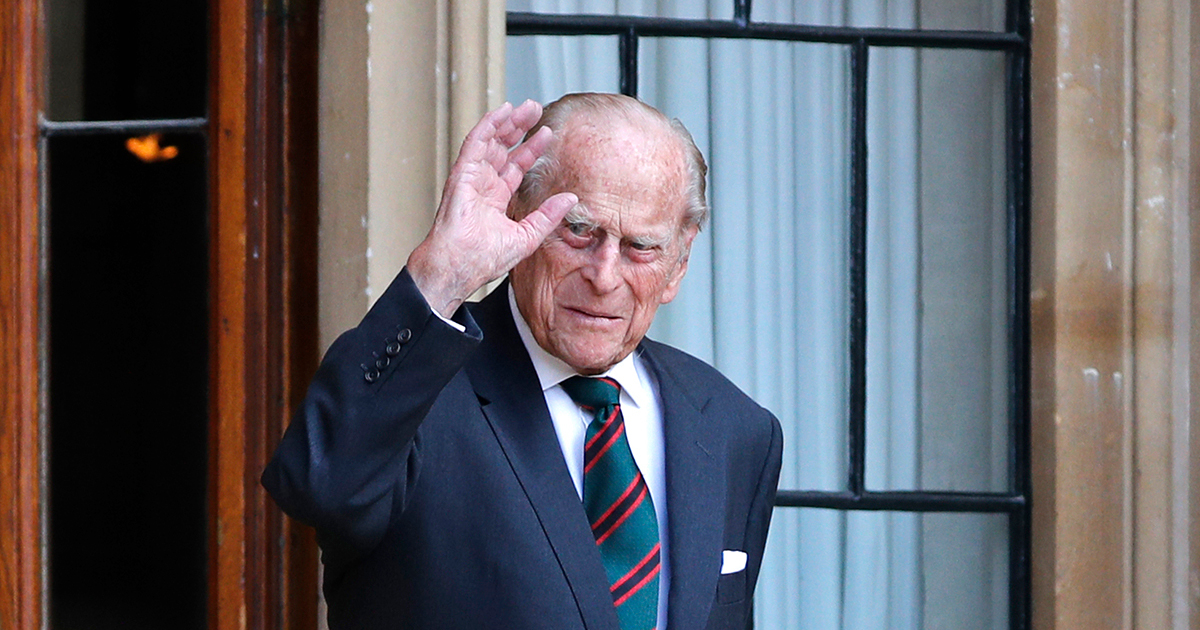 He was a father to 4 children, grand-father to 8 children and great grand- father to 10 children. World leaders including the UK Prime Minister have send their condolences.

Two flags at 10 Downing Streets are half-mast. National mourning has started and will end the day Prince Philip will be buried.

Details on how he will be mourned shall be shared by the government later.  Queen Elizabeth and Prince Philip got married in 1952. He played a supportive role to the Queen over the years.

"They discussed the strength of our relationship on trade, regional security, and health and agreed to establish a Joint Committee to work together on addressing COVID-19 travel restrictions," the ministry of foreign affairs said in a brief statement.

It said the two officials underlined the need to work on strengthening trade and deepening regional security.

Britain sparked a diplomatic row on April 2 when it included Kenya in the COVID-19 travel ban red list effective Friday.

London said the decision was taken by UK Ministers on March 31 following a review of the latest scientific evidence pertaining to the risk of community transmission of COVID-19 variants.

According to British Department of Transport, nearly a third of about 550 people who travel from Kenya to the UK each week have been testing positive to the COVID-19 variant originating from South Africa.

But Kenya criticized the move, saying the decision was "discriminatory" and lacked "logic and scientific knowledge of the disease or the spread of the pandemic".

Kenya also said all visitors originating from or transiting through UK airports will be required to undergo a 14-day mandatory quarantine at a government facility at their own cost.

Nairobi said that exemption from the new travel restrictions include cargo flights between the two countries and Kenyan nationals resident in the UK or transiting through the European nation's airports. - Xinhua 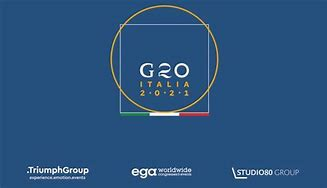 -       Debt relief scheme extended for a final time, but only ‘empty words’ on private creditors

Debt campaigners have slammed “empty words” in today’s G20 communique over lower-income country debt held by private banks like BlackRock and HSBC. While G20 ministers have called for private banks to participate in debt relief, they have not committed to legislation forcing banks to join relief efforts.

Global Justice Now, a campaign group calling for debt cancellation, said the communique lets private banks “off the hook” and called for the UK government to introduce legislation preventing speculators from suing countries in their courts.

Debt owed to private creditors from African governments alone could pay to vaccinate the continent three times over, the group warned.

Global Justice Now also said it was “very nice” for G20 countries to call Covid-19 vaccination “a global public good”, but that signatory countries were in reality privatising the medical knowledge behind vaccines, withholding them from much of the world.

"It's welcome that the G20 has called on private banks to participate in debt relief, but we need more than empty words from the world’s richest countries. Private banks will only stop holding low and middle income countries to ransom if G20 governments force them through legislation - but today’s communique lets them off the hook.

"Private creditors like BlackRock and HSBC are demanding $23 billion from African governments this year alone - three times the cost of vaccinating the entire continent against Covid-19. While debtor countries struggle to protect their populations from the pandemic, banks have refused to cancel debts, putting sky-high profits ahead of people’s lives.

“We are calling on the British government to introduce legislation to prevent speculators from suing countries in their courts. The UK has a central role to play in all of this - Chad, Zambia, and Ethiopia have all been denied requests for debt relief - and 33% of their debt is held by UK-based companies. "

“It’s very nice that the G20 see COVID-19 immunisation ‘as a global public good’, but the reality is that G20 countries have privatised the medical knowledge behind Covid vaccines, artificially limiting supply and preventing most of the world producing the vaccines we so desperately need. They should have taken this moment to commit to putting the health of people across the world ahead of Big Pharma’s profits.”