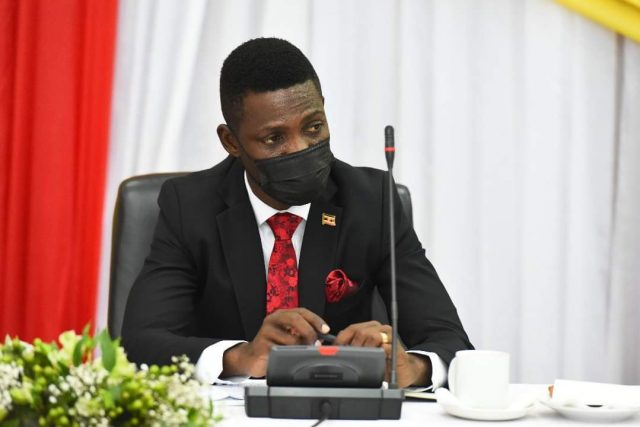 Kyagulanyi who had already left Uganda was stopped in Doha, Qatar and brought back to Uganda on Thursday morning. According to a statement posted on NUP website, Kyagulanyi was travelling to the United States to attend the party’s Diaspora events including the Uganda Action Day and Convention which were scheduled this weekend.

“When I got to Doha in Qatar, it was noted that I was in South Africa less than two weeks back. Apparently, there are still Coronavirus related restrictions for anyone who has been in South Africa (and a host of other countries) from proceeding to the United States until after fourteen days,” Kyagulanyi wrote in the statement.

“Unfortunately, officials at Entebbe hadn’t advised about that on my exit. It is on that account that I had to cancel my onward travel to USA and return to Uganda this morning.”

“This notwithstanding, the planned activities this weekend will proceed. There are several NUP leaders who are already in the US including Hon. Zaake Francis, Hon. Kayemba Solo and Chairman Nyanzi. Other NUP leaders are also on their way to take part in the activities.”

“I will also be part of the event virtually, together with a team of leaders who are not able to travel for one reason or another. I apologise for any inconveniences this may cause to all of you who anticipated my physical presence at the Convention and other events.”

Several countries have restriction on their citizens or any person that visits from entering the United States due to the raging Covid19 pandemic.

Kyagulanyi however promised his fans and followers that he would travel in the coming weeks after the 14days have elapsed. By Paul Mugume, The Tower Post 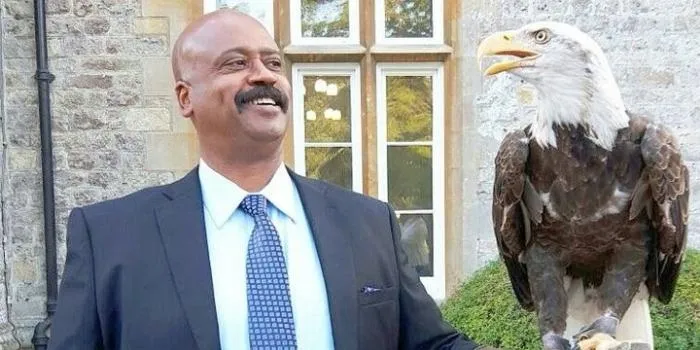 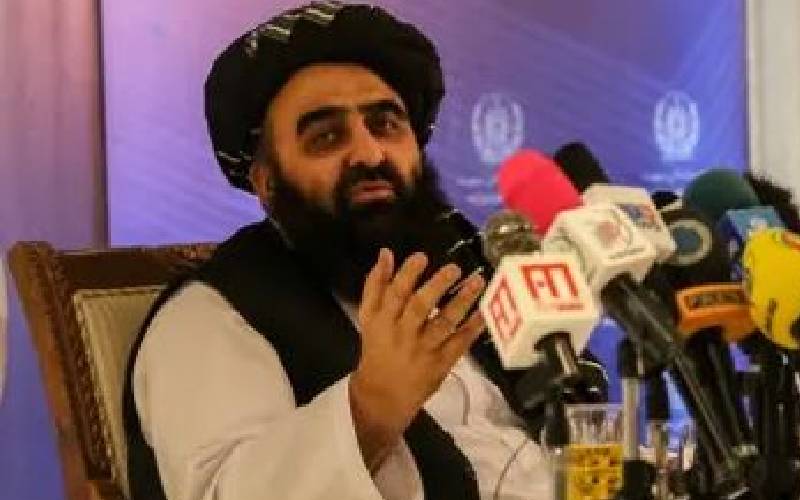 The United Nations has been left in dilemma on whether to give Pakistan an opportunity to address this week’s General Assembly in New York.

This comes after the Taliban made a requested to be represented at the high-level meeting.

An article published by CNN indicates that the Taliban, who now govern Afghanistan after takeover from the US forces, instructed the UN on Monday to replace Ghulam Isaczai with their own representative a move that is expected to kick off a diplomatic battle.

Afghanistan is currently represented at the UN by Isaczai, an appointee of the country's former democratic government, which crumbled under the Taliban's advance last month.

UN Secretary-General's spokesman Stéphane Dujarric said the rival requests by the Taliban and Isaczai are now being considered by UN's credentials committee.

"The Secretary-General received a communication with the letterhead 'Islamic Emirate of Afghanistan, Ministry of Foreign Affairs' dated 20 September 2021, signed by 'Ameer Khan Muttaqi' as 'Minister of Foreign Affairs,' requesting to participate in the '76th session of the UN General Assembly on September 21-27 2021,” read part of CNN’s article.

According to the article, Isaczai no longer represents Afghanistan. Instead Taliban named Mohammad Suhail Shaheen as the Islamist militant group's nominee for permanent representative in New York.

“The letter also noted that former President Mohammed Ashraf Ghani has been "ousted and [countries across the world] no longer recognize him as president," it read.

Since the Taliban took control of Afghanistan, Isaczai has continued to advocate for his country, meeting with foreign envoys and even calling on the UN Security Council to pressure the Taliban into forming a more democratic government.

Last week, it is said Antonio Guterres received a communication from Isaczai, with the list of Afghanistan’s delegation for the assembly’s 76th annual session.

Five days later, he received another communication with the letterhead ‘Islamic Emirate of Afghanistan’ signed by Amir Khan Muttaqi as minister of foreign affairs, requesting to participate in the UN gathering of world leaders, reports CNN.

Muttaqi in the letter said that former Afghan president Ashraf Ghani was “ousted” as of 15 August and that countries across the world no longer recognise him as president, and therefore Isaczai no longer represented Afghanistan.

As a result, UN officials are torn between deciding which representative to recognize in the high-level meeting.

In cases of disputes over seats at the UN, the general assembly’s nine-member credentials committee must meet to make a decision. Both letters have been sent to the committee, says CNN.

Afghanistan is scheduled to give the last speech on the final day of the high-level meeting on 27 September, but it is unclear whether the committee will meet before the end of the convocation on Monday.

The committee is made up of Russia, China, the US, Sweden, South Africa, Sierra Leone, Chile, Bhutan and the Bahamas.

A senior US State Department official further told CNN that the United States "will obviously follow this issue closely and deliberate along with other members of the Credentials Committee" and noted they do not expect a decision to be made before the end of the UN General Assembly high-level week.

"The Credentials Committee generally has taken some time. I'm not going to predict how long it's going to take this time," the official said.

"I would note that the broader General Assembly goes on for some three months, high level week, obviously, is just this week, and I don't expect this issue to be resolved within high level week. So watch the space," the official said.

UN watchers had told CNN that they anticipated potential conflict this year over at least two seats in the General Assembly Hall.

Those of Myanmar and Afghanistan, where new regimes have recently surged to power but diplomats representing the previous governments still hold UN accreditation. By Patrick Vidija , The Standard 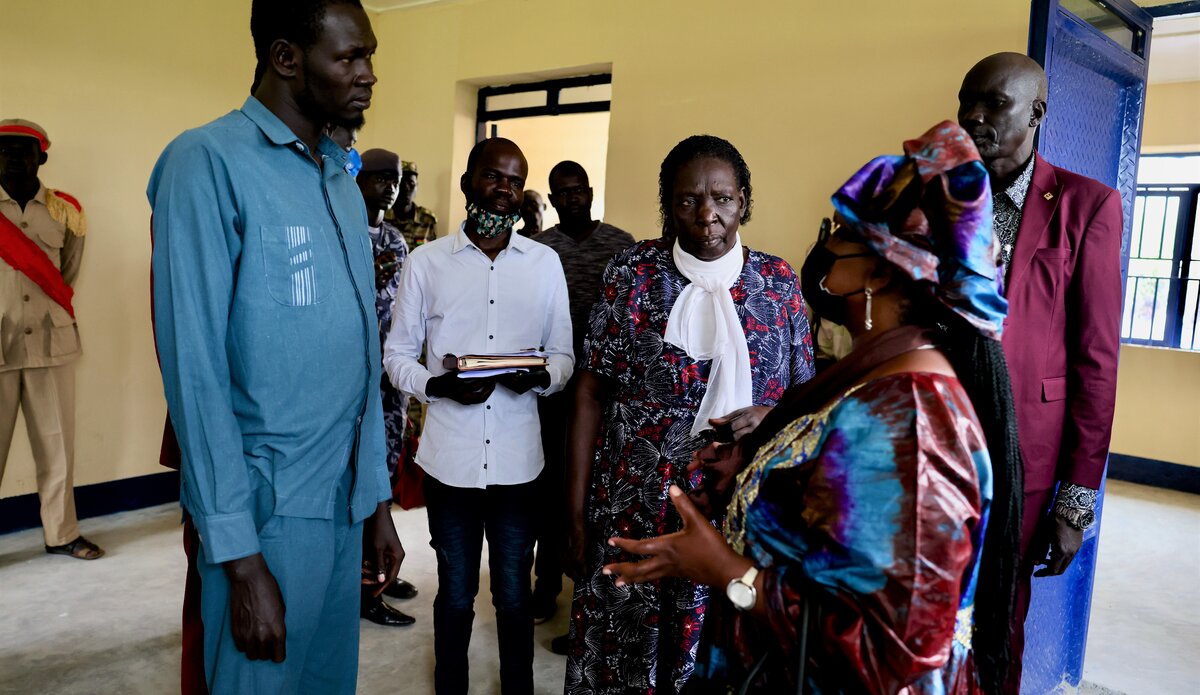 For residents of Tonj North county, Warrap, International Day of Peace led to a much-needed boost in rule of law as UNMISS handed over a newly constructed prison and courthouse. Photo by Zejin Yin/UNMISS

International Peace Day was an opportunity for communities from the conflict-ridden Tonj North county in Warrap, South Sudan, to come together in a commemoration organized jointly by state authorities and the United Nations Mission in South Sudan (UNMISS).

This significant Day was marked by the handover of a newly constructed prison and courthouse in Warrap town.

Speaking at the event, Anastasie Nyirigira, Head of the UNMISS Field Office in the state accentuated the importance of the new facilities. ”This prison and courthouse will provide a much-needed boost to rule of law here and ensure that justice is delivered swiftly and promptly, while suspects are treated with due respect to their human rights. There can be no peace without justice,” she stated.

“More importantly, it is a symbol of the government and UNMISS’ joint commitment to ensuring that we do everything we can to mitigate the impact of conflict on residents,” added Ms. Nyirigira.

The handover ceremony also included a discussion-based element where community members held free and frank conversations about the challenges they face, the immense impact of frequent violence and insecurity as well as their firm hope that peaceful coexistence and reconciliation is the only way forward for residents to lead prosperous lives in future.

Women, men and youth representatives spoke about their individual efforts to build peace from the ground up: Providing sanctuary for displaced individuals, refraining from retaliatory measures against other communities, and bolstering community policing efforts to protect civilians.

"I have never abandoned my house during a conflict and have always accommodated anybody seeking shelter here. I always do my best to assist them and I encourage other women representatives to do the same,” said Mary Ayii Agim, a women’s representative.

For his part, Sultan Ayii Agiim Ayii, a traditional leader explained how community police work with local law enforcement officials and assist in creating a safe, secure environment for residents.

“During recent clashes, I mobilized 51 men who are trained in community policing to recover stolen livestock which were then returned to their rightful owners,” he averred.

The new infrastructure was constructed under the UN Peacekeeping mission’s Quick Impact Projects (QIPs) programme. These are small-scale projects funded by UNMISS that address urgent public needs and have a massively positive impact on people’s lives. 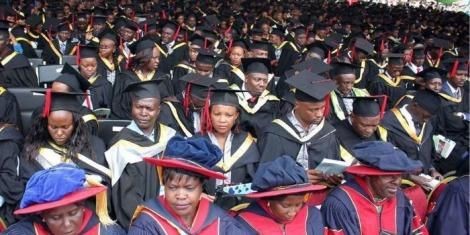