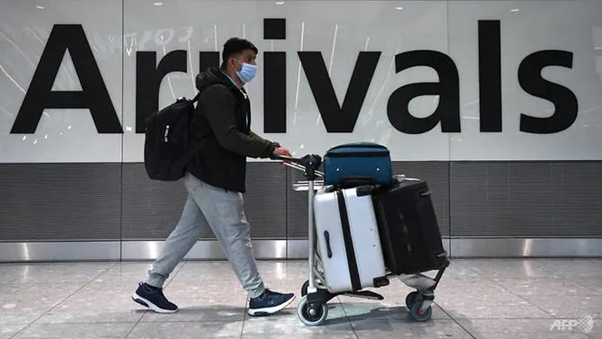 LONDON: Britain said on Friday (Apr 2) it would add Bangladesh, Kenya, Pakistan and the Philippines to its travel "red list", banning entry to people arriving from those countries unless they are British or Irish nationals.

Those who come to Britain from countries on the red list will be refused entry, while returning Britons must submit to 10 days of mandatory quarantine in hotels.

From 4am on Apr 9, Pakistan, Kenya, the Philippines and Bangladesh will be put on the list, the government said, joining about three dozen other nations mainly in Africa, the Middle East and South America.

The Philippines reported a record 15,310 new COVID-19 infections on Friday, one of the highest in the region since the pandemic started. The country now has a total of 771,497 cases and 13,320 deaths.

There have been calls for the inclusion of some European countries where COVID-19 cases have surged, but the government has said it currently has no plans to do so. ​​​​​​ 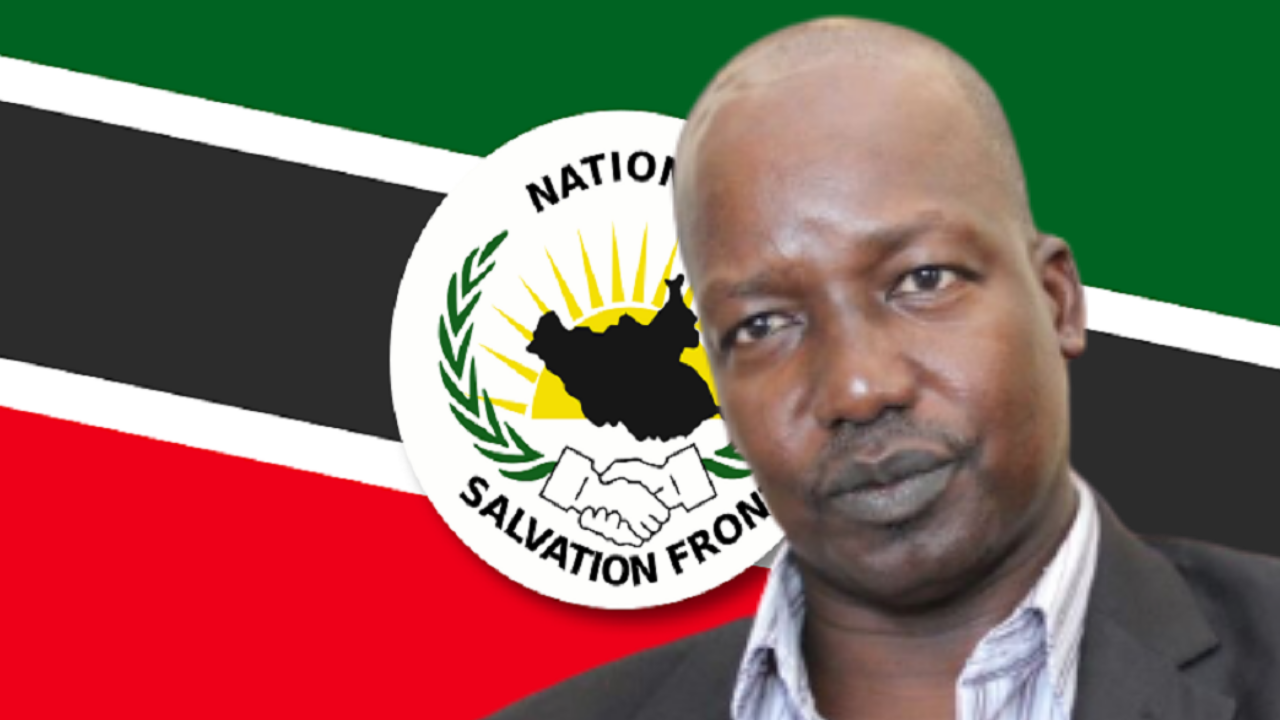 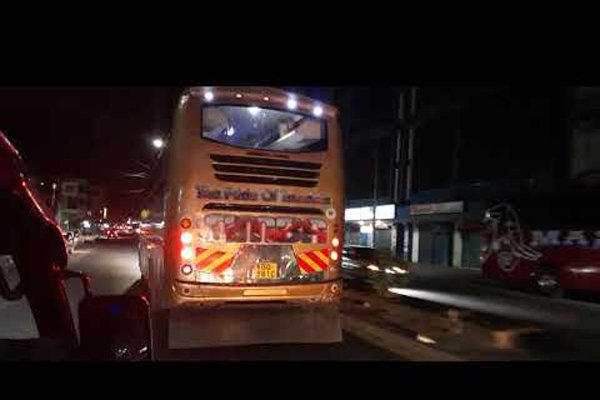 “Most of our passengers do advance booking and by the time the travel ban was issued, many had already paid for their tickets”~Mr Jafari Owour, a bus operator  with Simba Coach Services

Kenya’s decision to halt the movement of interstate buses across its border following a surge in Covid-19 cases has left several Ugandans stranded in the neighbouring East African country.
Last week, President Uhuru Kenyatta ordered a lockdown which stopped movement in and out of five Kenyan counties that included Nairobi, Nakuru, Machakos, Kajiado, and Kiambu.

The move has left many travelers stranded on either sides of the countries and several businesses at the Busia border point paralysed.
Mr Jafari Owour, a bus operator with Simba Coach Services, while at the Busia-Kenya bus terminal, told Daily Monitor that they were stuck with several passengers, majority of whom were travelling from Kampala.

“Most of our passengers do advance booking and by the time the travel ban was issued, many had already paid for their tickets,” Mr Owour said on Tuesday.
He added that they were forced to make a refund to 50 travelers, majority of whom were traveling to Nairobi, Mombasa and Nakuru. Others are still waiting to get their money.

Mr Mudasiru Bahati, a Ugandan traveller, who had booked a bus from Kampala to Nairobi, said when he reached Busia, they were stopped from proceeding to Kenya.
“I was supposed to be in Nairobi by Monday but lam still stranded here,” he said, adding that he had spent a night at the bus terminal.
Mr Stephen Bwire, who is among the stranded passengers, said travelers from Kampala and Kigali cities, who were destined for Nairobi and Mombasa, are the most affected.
“We are wondering why Kenya ordered a ban on public transport in the five counties and yet they are llowing travel by air to Nairobi,” he wondered.

The spike in Covid-19 cases in Kenya has left several people in need of Intensive Care Unit (ICU) services, especially oxygen support.
President Kenyatta said hospital admissions had increased to 52 per cent in the past two weeks and that at least seven people are dying every day from coronavirus.
Mr Abas Lubega, a clearing agent at the Busia border point, said for the last two days,no bus from Kampala or Nairobi had arrived at the border, a development he said has started taking a toll on local businesses.

Mr Lubega said most customers who buy cereals in Busia Town are from Nairobi and the ban meant they were no longer going to do business with them.
Mr David Kuka, a moneychanger, said very few travelers were arriving at the border which had adversely affected his business.  By David Awori, Daily Monitor