Burundi refugees have suffered violations such as arbitrary arrests and enforced disappearances, allegedly carried out by the Tanzanian police and intelligence services in cooperation with counterparts in their homeland, they reported.

“In addition to the strict encampment policy imposed on them by the Government of Tanzania, Burundian refugees and asylum-seekers now live in fear of being abducted in the middle of the night by Tanzanian security forces and taken to an unknown location or being forcefully returned to Burundi,” the experts said in a statement.

Hundreds of thousands of people fled Burundi for neighbouring countries following deadly clashes surrounding the 2015 presidential election.  While the worst of the violence has eased, the situation remains fragile, according to the UN refugee agency, UNHCR.

Nearly half of those who escaped, or around 150,000 people, are in Tanzania. The rights experts report that Burundian political opponents have allegedly been tracked among refugees and asylum-seekers there.

Burundian intelligence agents, posing as refugees within the camps, are identifying specific individuals who are later arrested by Tanzanian security forces.

“The Government of Burundi must stop its repression against its citizens including those seeking international protection in Tanzania,” they said.

Burundian refugees have confirmed being taken by Tanzanian police and subjected to enforced disappearance and torture, before being forced to return home or to sign up for “voluntary return”.

Some also were interrogated for their supposed affiliation with armed groups, or about their activities in the camps, and even asked for money in order to be released.

“We are extremely alarmed by reports that some Burundian refugees have been killed after having been abducted by Tanzanian security forces”, the experts said, adding that fear has driven many refugees to return home.

“It is extremely discouraging that since the Government announced in August 2020 that an investigation into the disappearances was underway no results have been made public yet,” the statement concluded. “The Government of Tanzania is aware of the situation and must take all necessary measures to immediately stop and remedy the violations.”

The 12 experts who issued the statement are mandated by the UN Human Rights Council to monitor specific thematic issues, including enforced or voluntary disappearances, arbitrary detention, and torture or other degrading punishment.

They serve in their individual capacity and are neither UN staff, nor are they paid by the Organization. - UNITED NATIONS 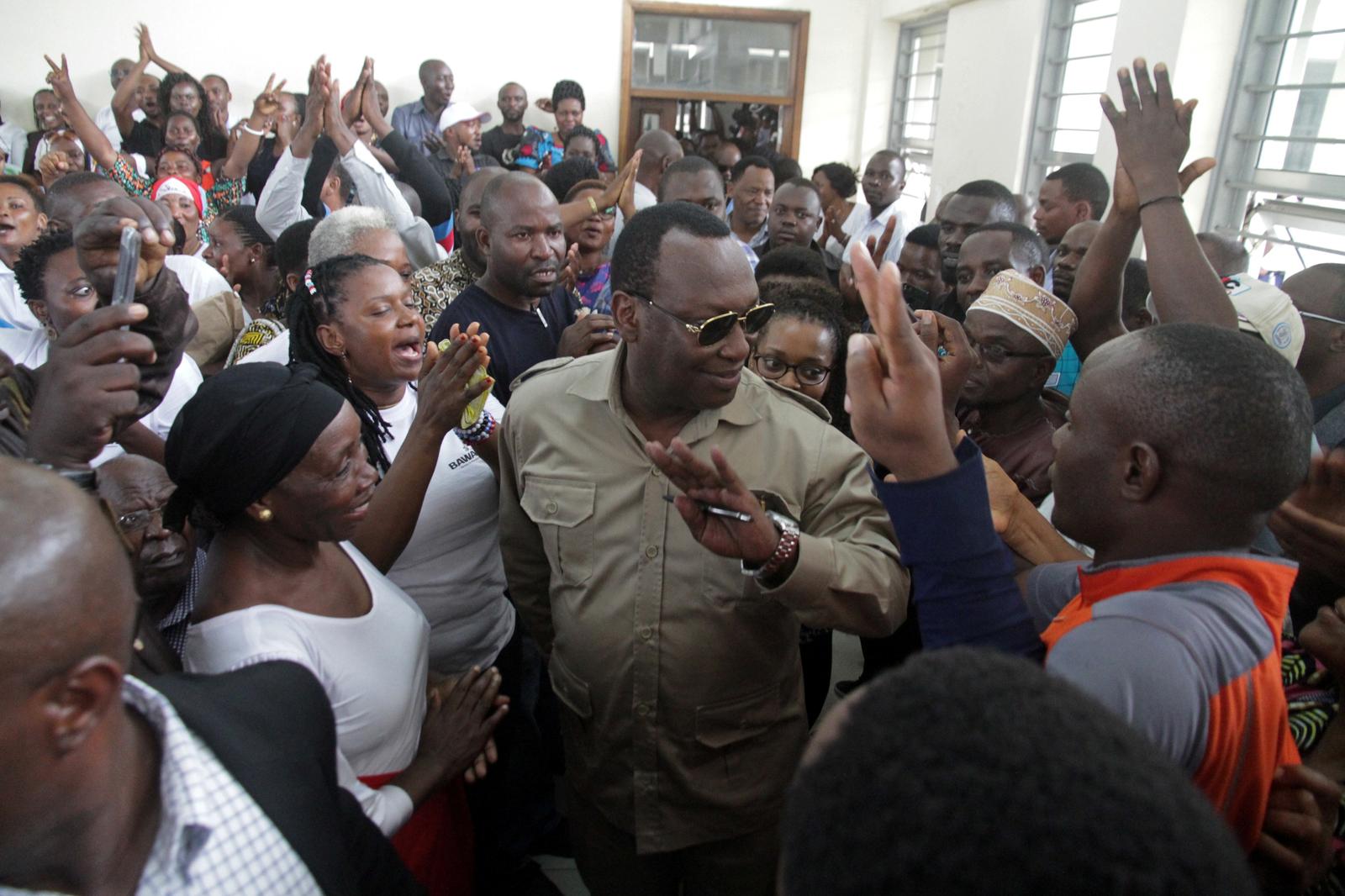 Mbowe, chairman of Chadema, the country’s main opposition party, said in a speech the current constitution gives “someone the chance to be a dictator or a king”, adding it should be a government priority to set a timetable and a procedural framwork to change the consitution.

Hassan took office on March 19 following the death of President John Magufuli, who had been Africa’s most prominent COVID-19 sceptic. Magufuli had urged people to shun mask-wearing and denounced vaccines as a Western conspiracy, and the country also stopped reporting data on coronavirus last May.

Magufuli disappeared from public life for several weeks before he died and there were rumours he was that he was ill with COVID-19. Hassan, who served as Magufuli’s deputy for six years, has said he died of heart disease. - Reuters 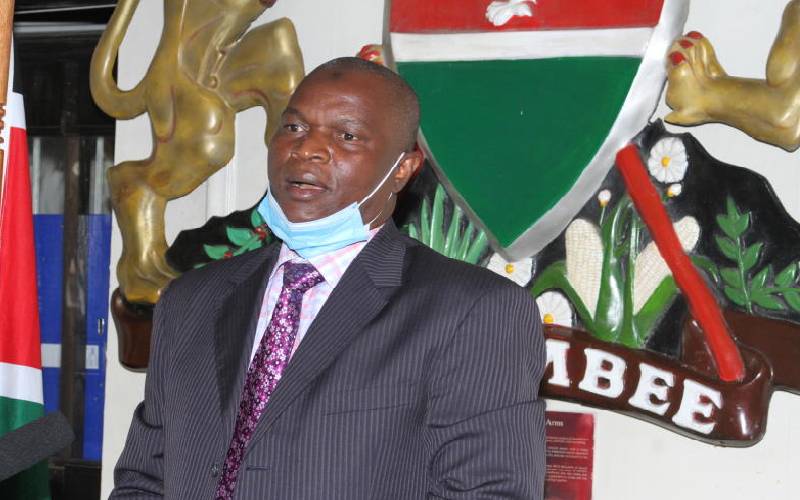 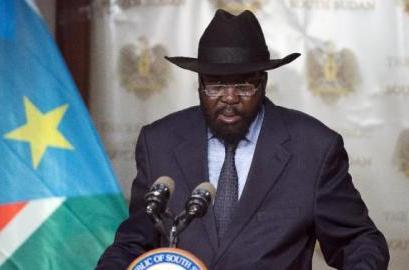