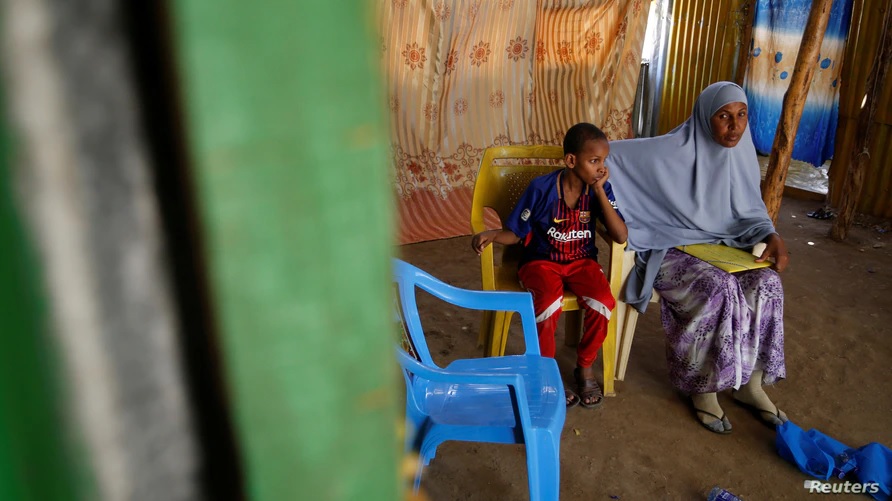 Somali refugee Fatuma Yussuf Diriye is seen during an interview with Reuters in the Kakuma refugee camp in northern Kenya, Aug. 13, 2018. Photo Reuters

NAIROBI - Kenyan authorities have ordered the United Nations refugee agency (UNHCR) to make plans to close two refugee camps that are home to more than 400,000 refugees, mainly Somalis and South Sudanese. While it's not the first time Kenya has threatened to close the camps, rights groups say the order could endanger refugees’ lives.

Twenty-year-old Schadrack Nishimwe, a Burundian living in the Kakuma refugee camp in northern Kenya, fears for his future as the host nation threatens to close the camp.

If this camp is closed, he said, I can lose the peace and education I have here.  If I go back home, there is no peace. He added, if I go back, I will be admitted to a lower grade. Forget about the education system. I am not so sure I will be able to continue with my studies.

On Wednesday, Kenya ordered the closure of Kakuma and Dadaab refugee camps, home to at least 400,000 refugees, the majority of them Somalis.

It's not the first time Kenya has threatened to close the Dadaab refugee camp. In 2016 Kenya wanted to close the camp in the northeast of the country for security reasons. It believes the camp is used by the Somali terrorist group al-Shabab to plan and carry out attacks. The plan was blocked by Kenya's high court, which termed it unconstitutional.

Abdullahi Osman, a Somali national, is one of the refugee leaders in the Dadaab camp. He said it’s too dangerous for him to go home.

He said it’s not possible to go back to Somalia.  He says if the Kenyan government wants to take us by force, that’s something else, but if we are asked to give our view, there is no safe place to go in Somalia. Many places in Somalia are insecure and there are killings.

Otsieno Namwaya is a senior researcher for Human Rights Watch. He said returning refugees to volatile countries is a dangerous affair.

“What we should note is that the reasons for which refugees left their countries are still there, the situation in Somalia has not stabilized, a few refugees from South Sudan who are in the camps, the place where they came from the situation has not improved, and Burundi and many others. So for Kenya to come up right now and say they want to take them back, I think that’s in the violation of its obligations,” said Namwaya.

In a statement Wednesday, the UNHCR said the move will negatively impact refugees' lives, especially coming at the time of the COVID-19 pandemic.

Attempts to reach the Kenyan Interior Ministry, which is in charge of refugee issues, were unsuccessful.

Relations between Kenya and Somalia have been on the decline in recent years, with Mogadishu accusing Nairobi of interfering with its internal affairs. Kenya denies that allegation.

Kenya has been hosting large numbers of Somali refugees since 1991, when Somalia’s central government collapsed, and the country descended into civil war. - Mohammed Yusuf, Voice of America 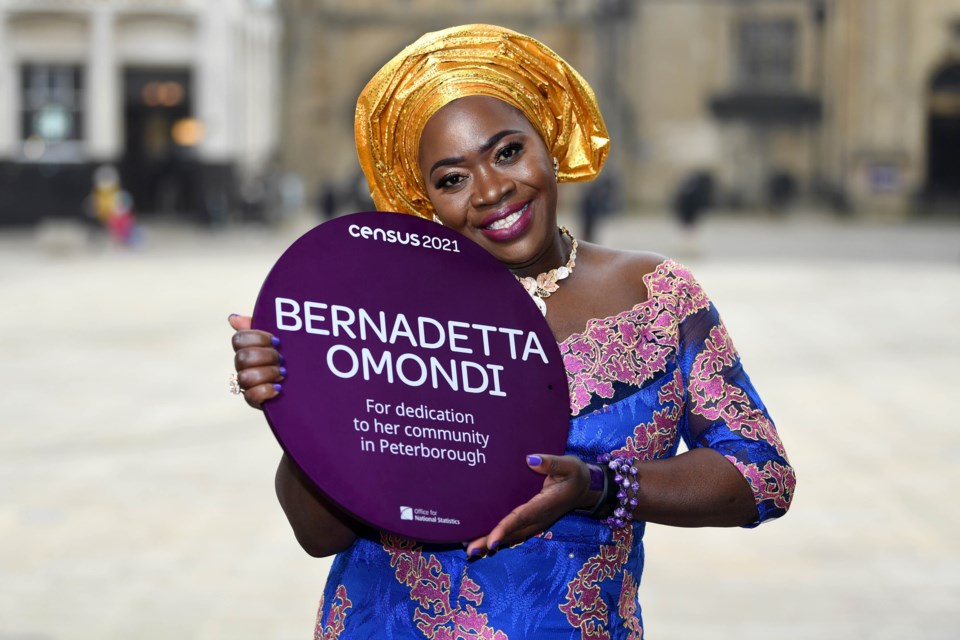 Covid-19 pandemic has affected many things. It has not spared businesses, corporates and even government institutions. This was brought to the fore when Kenya’s Ambassador to the UK HE Manoah Esipisu spoke during a townhall meeting conducted virtually, on 17th March 2021.

A few Kenyans had raised questions pertaining service delivery at Kenya High Commission in London. The Ambassador explained clearly how services at the embassy had been affected by Covid-19 pandemic. He said in some cases, the numbers to be attended had to be reduced in line with Covid-19 pandemic regulations.

Others had gone a step further and after consultation raised 17 key questions which they wanted the Kenya High Commission to address. This group was led by Lydia Tett Olet, founder of Kenya and Friends in the Park.

Others in her team were Elizabeth - Mya Chemonges-Murzynowska, a Kenyan married to a polish and working as an early years’ practitioner, founder of Wakenya in the Highlands, Scotland and Bernadetta Omondi, the Chairperson of Kenyan Community Association of Peterborugh. She is also the Chair of Peterboruogh Racial Council and was awarded one of the Census 2021 Purple Plagues in recognition of her services to her community.

Also in the group, Sally Njoki Nyinza, a community champion in Sheffield working with  BAME communities with focus on EDI (Equality, Diversity and Inclusion) and Suleiman Kisimbi, an IT specialist, Systems Engineer who specializes on service delivery and infrastructure implementation.

This group was not disappointed as all their questions were answered. The Kenya High Commission Team took extra time to give Kenyans the chance to ask questions.  Some of the questions asked and answered from Lydia Olet team are below:

Question: If you have had your biometrics taken in 2020 and they are in the system, why do we need to get them taken again to renew a passport? Are they not saved in the database?

Answer: These are not connected for now but in the future this is something they are looking into. But for now it is not possible.

Question: Can a UK or diaspora mobile number be added to e-citizen portal to allow people to register when opening an account? At present you only need a Kenyan number which is hard if you are in the diaspora and do not have a Kenyan sim card. You have to go home (Kenya) to get a sim card as there are no provisions to obtain a Kenyan sim in the UK.

Answer: There is no need for that. You can use your UK number.

Question:  Can you renew an expired passport without a Kenyan ID card and with just the passport number no physical passport?

Answer: No You need your ID

Question: How can you book an appointment for biometrics to be taken when the Kenyan office in the UK is not listed and remains closed?

Answer - The KHC is an arm of government therefore it is mandated. Asking questions by Kenyans was the best thing to do for its always good to make informed decision. As well when things change, questions and answer can only improve understanding. Hence, it was great to see Kenya High Commission in London dedicate time to address all the issues raised promising to do better.

More questions and answers during that meeting which will be posted on Sauti ya Mwananchi facebook page. To know more about services offered by Kenya High Commission in London, visit www.kenyahighcom.org.uk 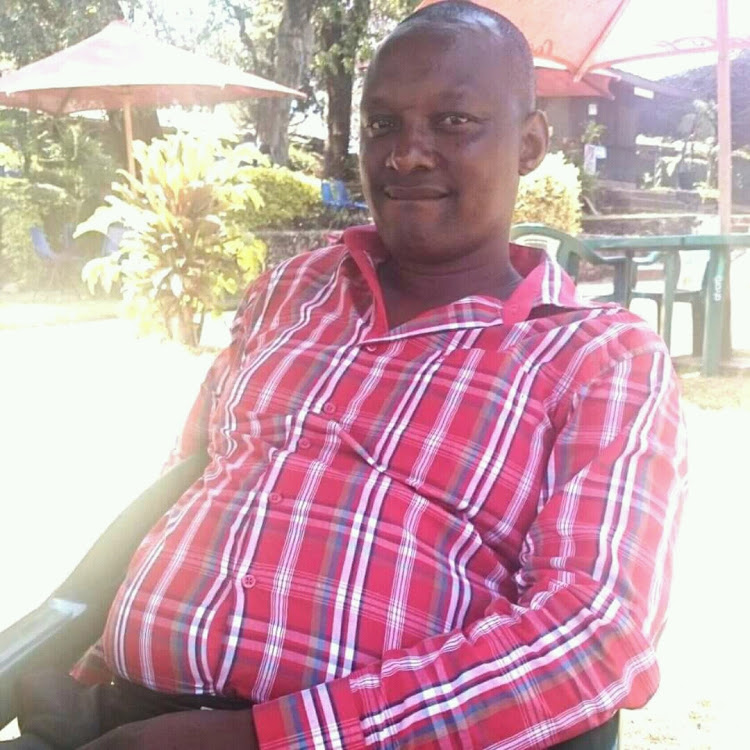 A businessman has been jailed for six months for failing to pay Sh11.9 million to a car dealer in a land dispute.

Johnson Kigundu was committed to 180 days of civil jail on March 18, after he failed to obey a decree to pay the money to A-Plus Motors.

In court documents, Muturi says he entered into a land sale agreement with Kigundu on or about 16 November 2016. The property is situated in Thome, Nairobi county.

The sale price was Sh34 million and Muturi paid Sh3.4 million as the 10 per cent deposit.

The rest of the money was to be financed by Spire Bank where A-Plus Motors runs an account.

A-Plus Motors says the bank asked Kigundu for previous transfer records to ascertain that he was the registered proprietor of the land.

Kigundu delayed forwarding the documents and the bank’s director met him to discuss the matter.

He told the manager that he had not paid stamp duty on the transfer in his favour and he did not have the documents requested.

Thereafter, Kigundu became evasive and could not be reached.

“The plaintiff failed, neglected or refused to avail the said documents which led to the transaction failing to materialise as his purported registration as the owner of the property came into serious doubt,” court documents say.

A-Plus Motors sought Sh5.3 million plus interest from the date of payment to the date of full reimbursement and Sh3.4 million being the 10 per cent damages payable for breach of contract.

The judgment delivered on May 29, 2019 was entered in favour of the motor company.

Kigundu was ordered to pay Sh8.7 million plus interest and costs. - Carolyne Kubwa, The Star 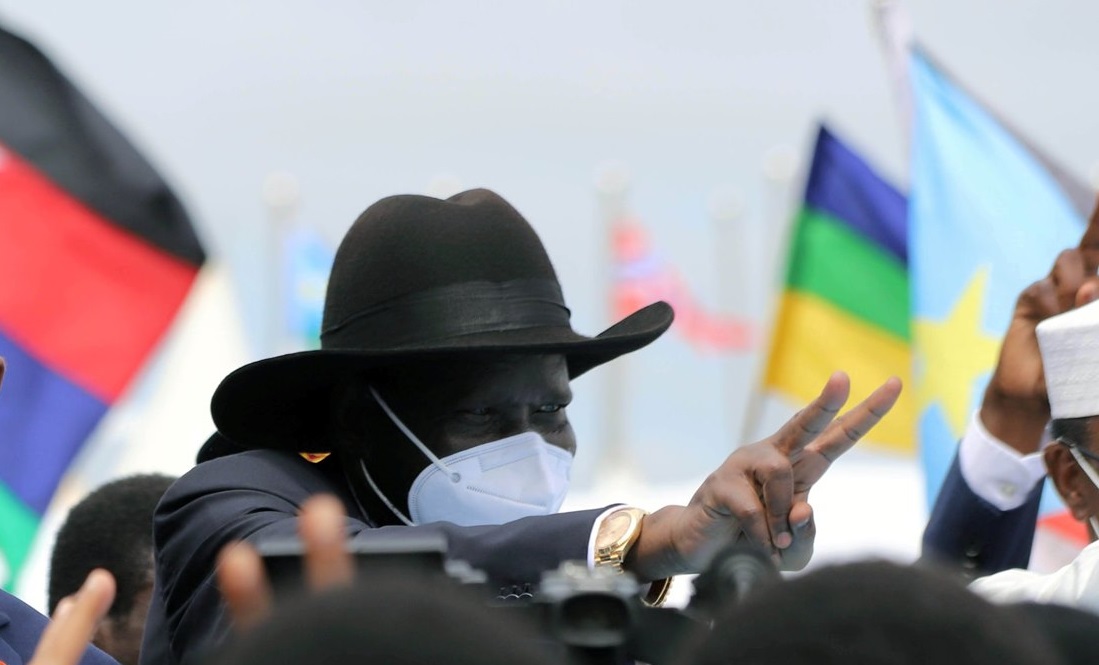 JUBA – South Sudan’s President Salva Kiir Mayardit will on Thursday be awarded a prize for responsible leadership and his efforts to consolidate peace in the world’s by a continental journalist body.

Speaking during a press conference held in Juba on Wednesday, Abu Bakr Abdullahi Bargo, the chairperson of Union of African Private Televisions said a ceremony will take place tomorrow to award President Salva Kiir for his extraordinary leadership qualities he said he has been shown including but not limited to achieving peace in the world’s youngest country.

“We come here to award the leader of the country,” Abu Bakr said. “Tomorrow by the will of God, we will award President Salva Kiir Mayardit for achieving peace and showing quality leadership.”

The Union of African Private Televisions is a body comprising 63 television stations across 22 countries in Africa. - Sudans Post 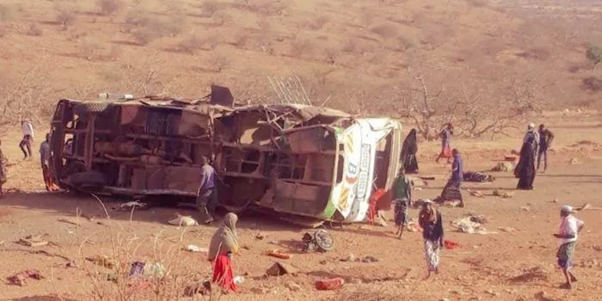