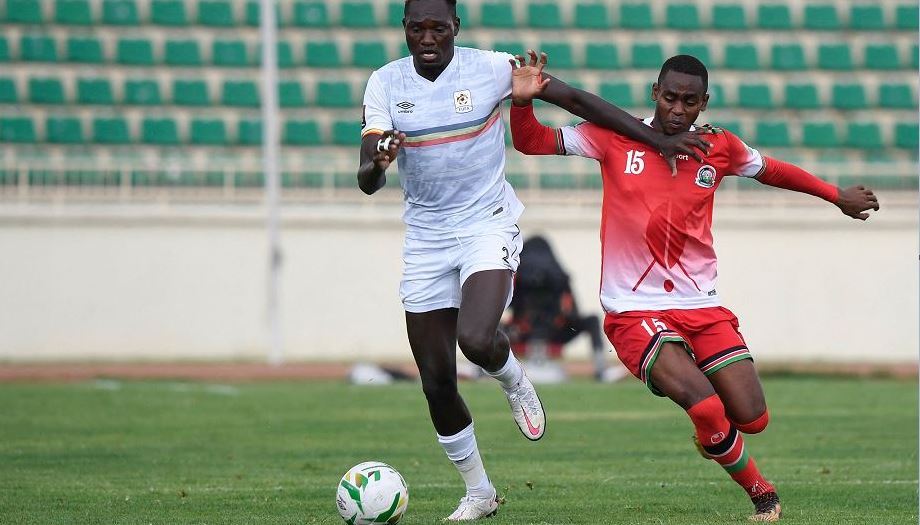 Kenya, Uganda and Rwanda will be looking for their first victories in the CAF 2022 World Cup Qualifiers on Thursday, with each side's eyes set firmly on bolstering their chances for progression.

The three East African nations are pooled together in Group E alongside Mali, sparking interest among fans who expect derby-esque games.

Mali currently tops Group E with four points from two games; a victory against Rwanda followed by a draw against Uganda.

Kenya is in second place with two points from two draws against Uganda and Rwanda.

Uganda has similar points as Kenya, but is yet to score a goal in the qualifying campaign so far, having managed goalless draws against Kenya and Mali.

Rwanda on the other hand has one point from two games, having lost their opening match against Mali.

Kenya's game against Mali will be the first under new coach Engin Firat, following the departure of Jacob Mulee last month.

The game will be played in Morocco because Mali does not have stadium approved by FIFA and CAF to host competitive international matches.

Speaking to Goal.com, Firat said his aim was to guide the East Africans to their first ever FIFA World Cup.

"I don't see any difficulty to handle the team, it is a simple job for me and the main reason why I am here is, of course, to help the team reach Qatar, I want to take the team to the World Cup and I know it is not a difficult task," he said.

Uganda, on the other hand, goes into the game against Rwanda with a new captain, after coach Milutin Sredojevic appointed midfielder Khalid Aucho to the role last week.

The Cranes are the best placed East African side on FIFA World Rankings, currently standing at 86. Group toppers Mali are the best ranked team from Group E, standing at 61. Kenya is on 102 while Rwanda is on 128. - CGTN 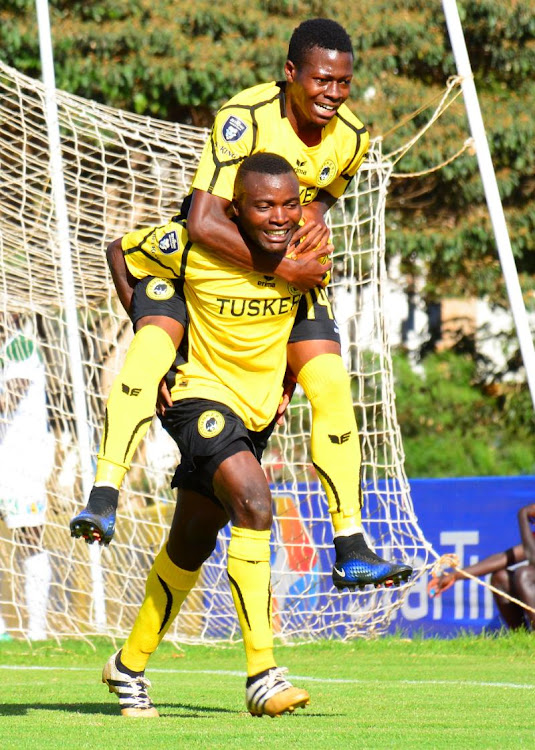 Tusker's Faraj Ominde enjoys back ride from former team-mate Luke Namanda in a recent match. Photo via The Star

Kenyan champions Tusker are staring at a looming court battle after their aggrieved midfielder Faraj Ominde threatened to resort to the corridors of justice in a last-ditch effort to secure a release letter.

The brewers have been caught up in the thick of a botched transfer saga with Ominde alleging all his efforts to part ways with the club amicably have run into a hitch after he was brazenly denied a release letter following a deal with rivals Bandari.

Ominde contends Tusker have denied him a chance to make his dream debut for the coastal side and the only option left at his disposal is to take a legal recourse.

"I still have at least two years left on my contract and Tusker have told me to wait for another two months before they can give me a release. I guess it all has to do with their reluctance to pay me my dues because that could amount to a fortune given the lengthy period still remaining on the contract," said Odeny.

"We have already lodged an appeal with FKF and I'm hopeful the federation will give me a release because as things stand now I can't feature for Bandari in any league encounter," said Odeny.

"I've been training with Bandari for a while now from the time I penned a deal with them. Everything else is in place as far as the deal with Bandari is concerned, only the release letter remains for us to complete the deal," he revealed.

Ominde was among the 11 players said to have been offloaded by the brewers at the end of the season. "The decision equally shocked me just as well. When I sought explanation from coach Robert Matano, he surprisingly told me he decided to offload me because I happen to have a tiny body frame.

"That explanation didn't make any sense to me given he had fielded me for the better part of the preceding season. Anyway, I don't want to play for Tusker anymore. All I need now is the release letter that will set me free to feature for Bandari," said Odeny.

Tusker chairman Daniel Aduda, however, said Ominde was unnecessarily blowing things out of proportion, adding that they still consider the midfielder to be part of their squad.

"Faraj is still a Tusker player. Ask him if he hasn't received his salary. However, we can't keep him if he is determined to leave. Like any other employee in any other organisation, Faraj is at liberty to terminate his contract because the law states quite clearly that either party may terminate the contract,"  said Aduda.

"All Faraj wants is to have his cake and eat it, something that cannot happen. In fact, we are even contemplating a court action if he continues like this. If he has already penned a deal with Bandari, then he has courted trouble because that will be considered as double signing," he added. - TONY MBALLA, The Star 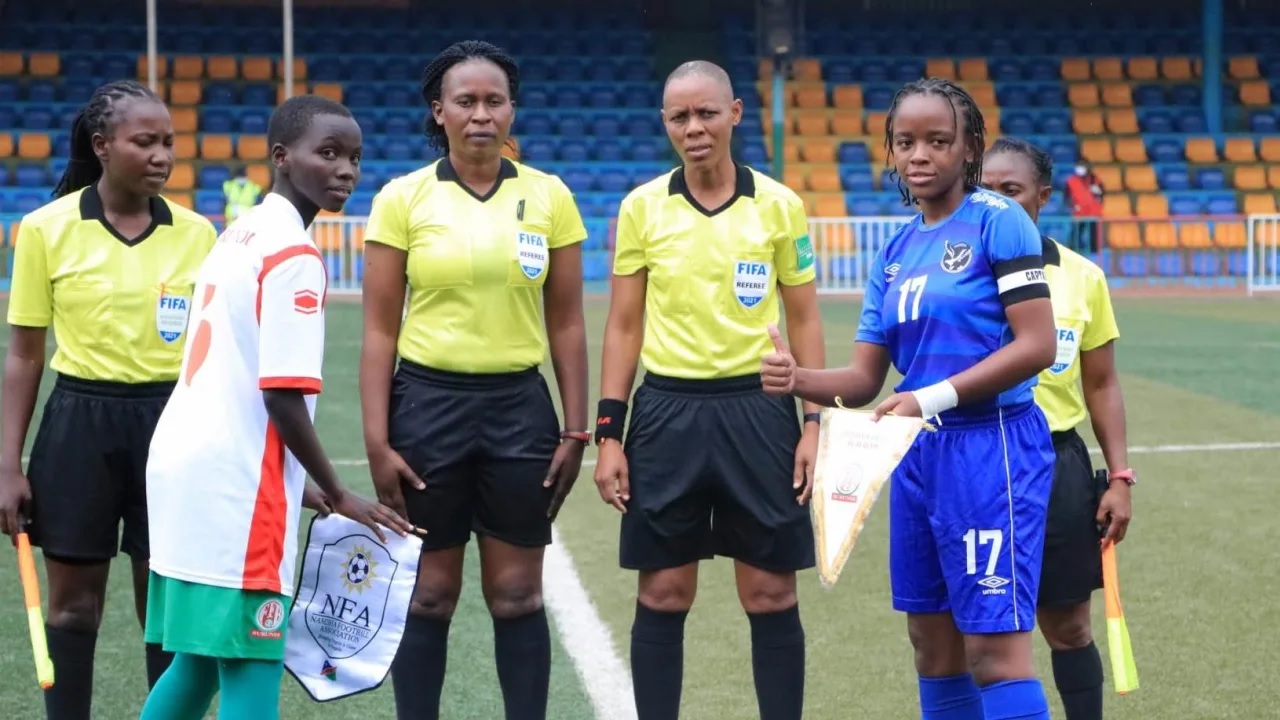 A rain of goals swept across the continent’s lawns this weekend in the first leg of the second round for the FIFA U-20 Women’s World Cup Costa Rica 2022™ Qualifiers.

Some teams have almost both feet around the third round already. These include Nigeria, Tanzania, Ethiopia, Cameroon, Botswana, Uganda and Senegal who secured a valuable away victory ahead of the return leg scheduled for October 7-9.