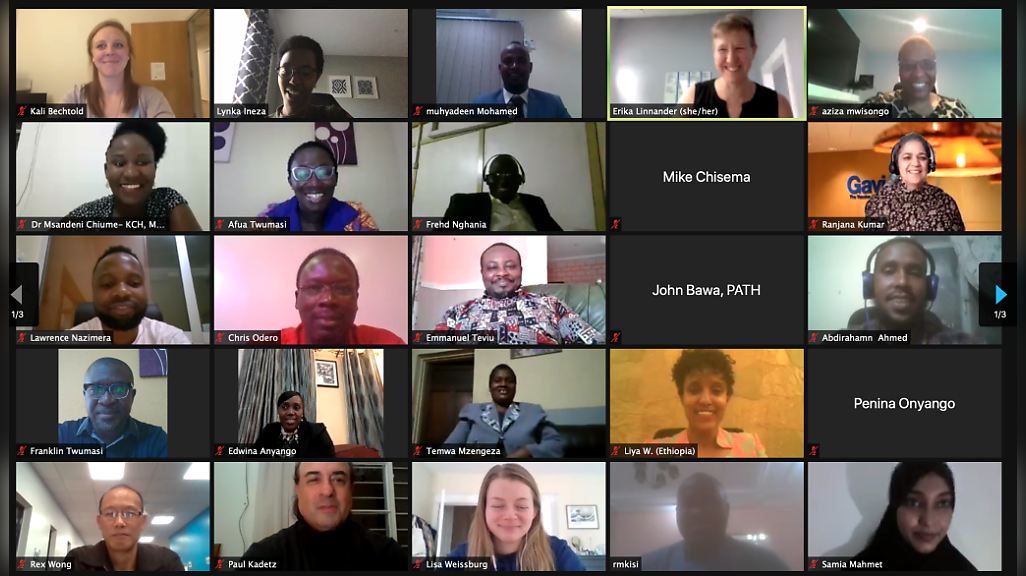 On May 17, 2021, 22 delegates from Ghana, Kenya, Malawi, Somalia and Uganda graduated from the Expanded Program on Immunisation Leadership and Management Programme (EPI LAMP), a 9-month certificate programme offered by Yale’s Global Health Leadership Initiative (GHLI) in partnership with the University of Global Health Equity (UGHE) and PATH. These Ministry of Health officials from Gavi-eligible countries are the fourth cohort to graduate from the program, which has been adapted for fully virtual delivery in the context of COVID-19.

As the world continues to fight against the COVID-19 pandemic, leadership and management are essential. These alumni are prepared to maintain continuity of lifesaving routine immunization services and introduce the COVID-19 vaccine. During the virtual graduation ceremony, Dr. Sten Vermund, Dean of the Yale School of Public Health, highlighted, "We are building an immunization workforce that can integrate multiple types of data to identify and solve the complex problems that face us."

This graduation celebrates the resilience and commitment of the five delegations. In the opening remarks, Dr. Ranjana Kumar, Head of Health Systems Planning, Management and Performance at Gavi, highlighted the delegate’s achievements over the last 9 months: "You worked long hours in the middle of the pandemic, even as countries are so busy dealing with the pandemic. It was your thirst for knowledge and professional growth that kept you in this."

EPI LAMP is an innovative management and leadership development experience for teams, in support of Gavi’s mission to ensure every child is protected with life-saving vaccines. Alumni emerge from the programme prepared to manage an increasingly complex EPI programme, with attention to efficient operations, robust performance management and improvement, and effective political engagement and advocacy.

Project focused on reaching nomadic populations in Somalia, improving data quality in Malawi, and increasing coverage of targeted vaccines in Uganda, Ghana and Kenya. Afua Asante Animwaa Twumasi, a member of the team from Ghana, highlighted, "Despite the challenges, we learnt a lot from this program. I personally will not forget our leadership module. For the first time, I learnt about followership in successful leadership and it is helping me now at work. Even though we've completed our breakthrough projects, it will always be on our minds and we will work hard to achieve the goals we set."

Highlights of the virtual celebration, which brought together family and friends of the graduates, Ministry of Health officials, and development partner representatives, included presentation of certificates and a live streaming performance by Angell Mutoni, a Rwandan Poet-Rapper and Singer-Songwriter. - Adeola Ayedun/Sten H. Vermund, MD, PhD, Yale School of Medicine 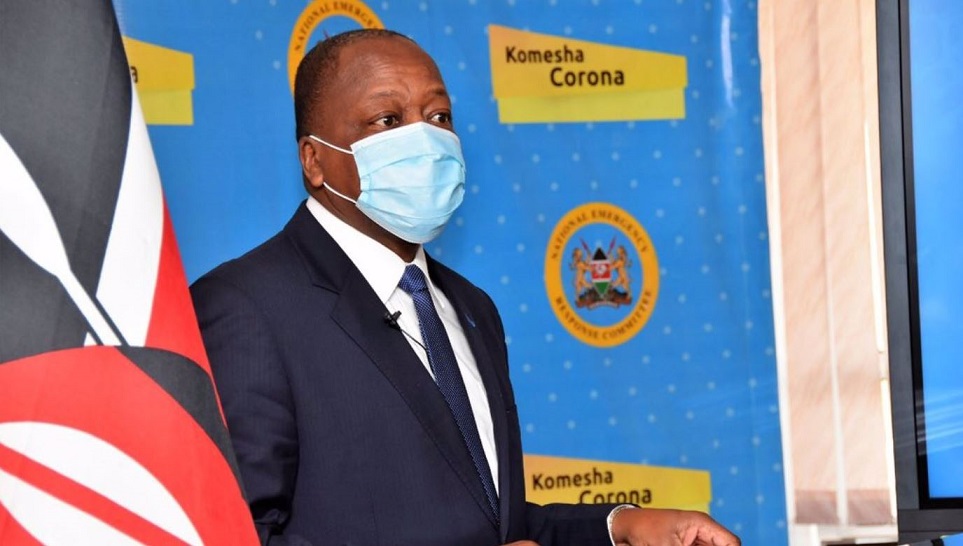 The Ministry of Health on Saturday announced that 1,286 people tested positive for COVID-19 from a sample size of 8,310 tested in the last 24 hours.

The ministry also said 1,942 patients recovered from the disease with 1,766 from the Home-Based Isolation and Care program while 176 were discharged from various health facilities countrywide. Total recoveries stand at 211,781.

However, 32 patients succumbed to the coronavirus, all of them being late deaths reported after conducting facility record audits in April. - CGTN (With input from Ministry of Health-Kenya)