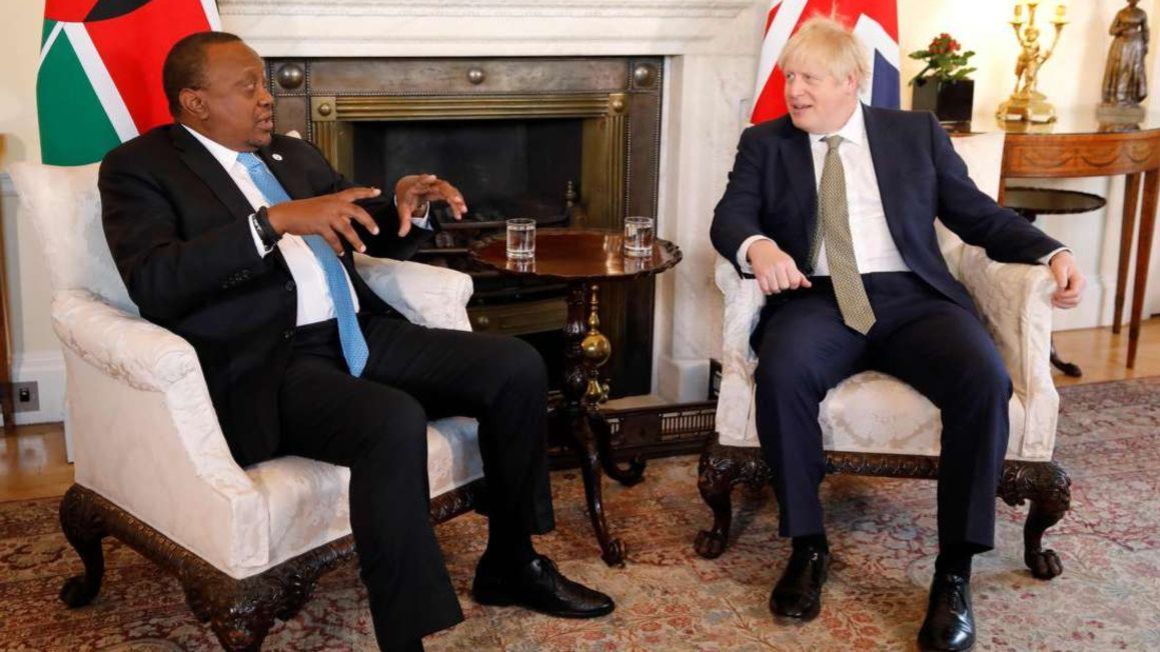 When it comes to the big debates about climate change, Africa is the forgotten continent. It receives less than three percent of global climate finance and yet 30 out of the 40 most climate vulnerable countries in the world are in Africa. It contributes the least to global warming and yet extreme weather events are growing in both frequency and severity with a shocking knock-on impact on biodiversity loss.

However, while we tend to see Africa merely as a victim of climate change, this ignores the fact that it could be a large part of the solution as well.

From the forests of Gabon to the Congo Basin in Central Africa, the continent is rich in natural capital and countries are tapping into this potential. Take Kenya, which has become a leader in green energy with 90 percent of its energy production already renewable.

The recent visit to London by the Kenyan president Uhuru Kenyatta saw further progress with the announcement of UK investments in off-grid solar energy and a new fund to develop green, affordable housing. But it is in the area of green finance that the partnership between Kenya and the UK could prove to be even more significant. Although progress has been too slow and fragmentary, African countries have been getting themselves ready to receive a much bigger share of global climate finance.

Once this is invested in green projects, this will benefit the whole planet. Kenya has already been leading the way. It has removed tax on interest on green bonds. It has drafted a green fiscal policy incentives framework covering the whole economy and is now considering a carbon tax as well. Kenya’s inaugural sovereign green bond has been trailed for years and it is expected to make further announcements in the next few months.

All this is significant in several ways not least that it is about a new type of relationship between sub-Saharan Africa’s third biggest economy and the UK — one based on investment rather than aid — whilst at the same time showing how smart, targeted British aid, which has been crucial to the development of the green bond and other aspects of Kenya’s push on green finance, can help unlock that investment.

There can be no better symbol of that new relationship than the agreement, announced during the visit, between the City of London and Nairobi’s International Financial Centre (NIFC), backed by Prudential, one of the UK’s most established financial institutions. NIFC has been established to make it easier and more attractive for firms to offer financial services and related activities in Kenya and the region, reinforcing Nairobi’s position as a hub for investment in the region.

For UK investors who may have shied away from what they regarded as risky investments, green bonds offer an attractive route to investing in developing markets because of the greater transparency they need to have to be verifiable as genuinely green.

For Kenya and other developing countries, green finance is attractive because of the huge growth of funds chasing investment opportunities. This is particularly important at a time when these countries are having to deal with the financial impact of the Covid pandemic. By MARK NAPIER, East African

Mark Napier is the chief executive officer of FSD Africa 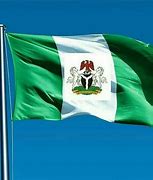 In a statement by the Director of Army Public Relations, Brigadier General Onyema Nwachukwu, the Army said the troops sustained air and artillery bombardments on the enclaves of the terrorists in Sambisa Forest and its environs was responsible for this.

According to him, 56 terrorists and their families laid down their arms, adding that 18 male fighters of the terrorist groups along with their families including 18 adult females and 19 children on Wednesday surrendered to the troops.

“Sustained air and artillery bombardments on the enclaves of the terrorists in Sambisa forest and its environs have continued to yield positive results as 56 terrorists and their families laid down their arms abandoning the groups and their illicit course. Recently, the terrorist groups have suffered enormous setbacks and recorded several casualties as a result of ferocious offensives by gallant troops of OPHK.

“Eighteen male fighters of the terrorist groups on Wednesday 4 August 2021, came out to surrender to troops with their arms and ammunition, along with their families including 18 adult females and 19 children from Chingori and other surrounding villages around the Sambisa forest.

“Similarly, a Boko Haram fighter from Abuja Asamau Village in Sambisa Forest also surrendered to own troops of with his AK 47 rifle, 2 magazines, 1 Magazine holder, 1 round of 7.62mm special and the sum of N5,000:00

“It will be recalled that in less than 2 weeks, over 100 BHTs/ISWAP terrorists and their families have succumbed to ferocious offensive operations of Nigerian troops by laying down their arms and giving up the fight as their enclaves are being bombarded by the combined efforts of the Air component and ground troops of Operation HADIN KAI.

“The Chief of Army Staff Lt Gen Faruk Yahaya has lauded the troops for their effort and charged them to remain dedicated and committed in the fight, until the terrorists are completely decimated.” Business Hallmark 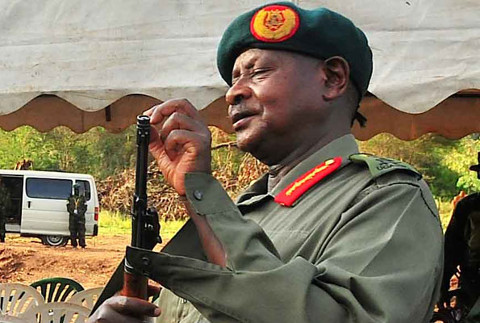 The most senior by rank of those retired is Gen Ivan Koreta. The 65-year-old four-star Koreta joined armed forces in 1981 when Museveni and group picked up guns to fight Dr Milton Obote’s government.

Koreta trained as a soldier in Mozambique as a member of Front for National Salvation which was then a rebel group formed to topple off the leadership of President Idi Amin after accusing him of being a dictator.

While fighting Dr Obote’s government, Museveni and the group formed a rebel group christened National Resistance Army (NRA) where Koreta was the battalion commander. After capturing power in 1986, Koreta’s group was in charge of providing security along the Kampala-Gulu highway.

When NRA transformed into UPDF, Koreta held various positions that show him rise through the ranks. In his over 40 years’ military career, Koreta served as First Division commander, deputy director of Internal Security Organisation (ISO), the first commandant of senior command and Staff College at Kimaka, chairman General Court Martial and deputy chief of defence forces.

The second-highest-ranking retired UPDF generals include three stars generals; Lt Gen Pecos Onesmus Kuteesa and Lt Gen Jim Beesigye Owoyesigyire. Kuteesa’s military service stretches way back to 1976 when he became a member of FRONASA which was another group formed to fight Amin.

Kuteesa joined FRONASA after completing S.6 and was trained at Munduli military academy in Tanzania. After Amin was overthrown, Kuteesa was deployed to command Nakasongola military schools which he later deserted to join the NRA of Museveni to fight Obote's government. Kuteesa once served as Museveni’s ADC and a member of parliament representing the army.

Kuteesa was in 1994 voted to a member of the Constituent Assembly representing Kabula and the group was responsible for the establishment of the current Uganda Constitution 1995 even though it has severally been amended.

Beesigye Owoyesigyire was commander of AMISOM a peacekeeping force in Somalia. Owoyesigyire also joined the armed forces in 1979 and his 42 years’ career has seen him serve in key military positions such as commander Air Force between 2005 and 2012, he had earlier served as a division commander for field artillery and was served as chairperson of a committee that shows the establishment of National Defence College, in addition, to represent army in parliament between 2011 and 2016.

However, former Inspector General of Police, Gen Edward Kale Kayihura, Gen David Sejusa who had earlier been rumoured to be on the list were not included. It is not clear whether the two applied for retirement or not. - URN/The Observer