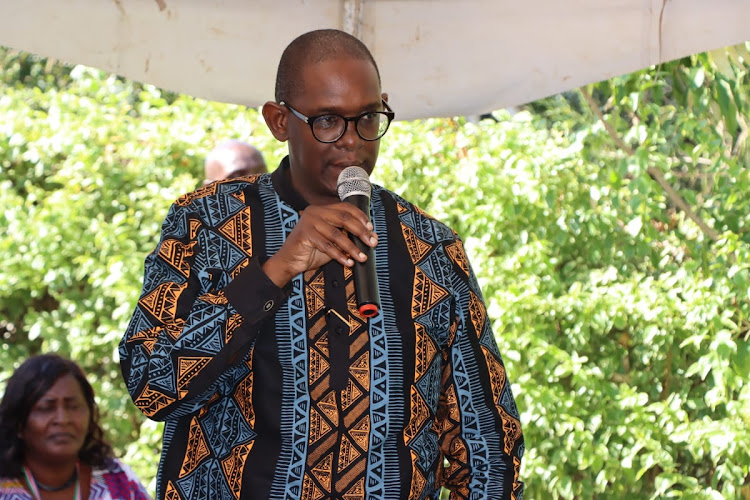 Former State House Chief of Staff Nzioka Waita has rubbished reports that he has pulled out of the Machakos gubernatorial race.

In a statement on Sunday, Waita insisted that he is firmly in the race to succeed Governor Alfred Mutua.

He noted that the report aired on NTV that he could deputise former Jubilee Secretary General Raphael Tuju were the works of his competitors who had been cowed by polls showing that he is leading.

"It appears that my opponents are in a full panic mode having seen the latest Machakos Gubernatorial race polls for themselves and how their candidate’s lead has been decimated by a first-timer," Waita said in a tweet.

Reports indicated that the two have been proposed by leaders allied to the Azimio la Umoja coalition.

Speaking in February when he officially announced his bid for the county's top job, Waita said that his plan was to serve the people of Machakos, as he outlined his larger dream of making the county a metropolis for Nairobi.

"Machakos, Kiambu, Murang’a and Kajiado counties are within the Nairobi ecosystem. I want to make sure the county of Machakos benefits from the growth of the Nairobi metropolitan and the metropolitan infrastructure," he said on Citizen TV.

"Nairobi can only expand in the direction of Machakos and when the expressway is done Machakos’s role as the bedroom of the city will be reinforced."

Waita said he aspires to create wealth for the county and use the revenue from Nairobi to develop infrastructure in the other areas where it is needed.

He insisted that he will make Machakos a city in five years if elected governor.

He will battle out with Wavinya Ndeti (Wiper Party), Johnson Muthama (UDA), among others for the seat. By Brian Aruta, The Star 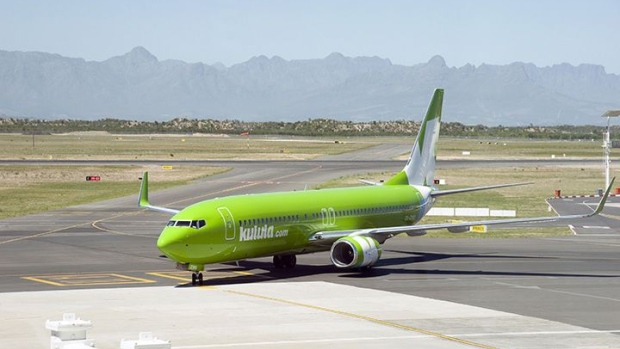 A response presented by the operator of IAG SA-owned British Airways flights in the country and the domestic Kulula carrier is being reviewed, the Civil Aviation Authority said Sunday. The suspension follows a spate of incidents “affecting a concerning number of flights,” the regulator said.

Kulula is one of the biggest local airlines in South Africa. Owner Comair went into administration during the Covid-19 crisis, which grounded much of the world’s aircraft fleet. The company was later revived by private investors. Source: Bloomberg L.P. 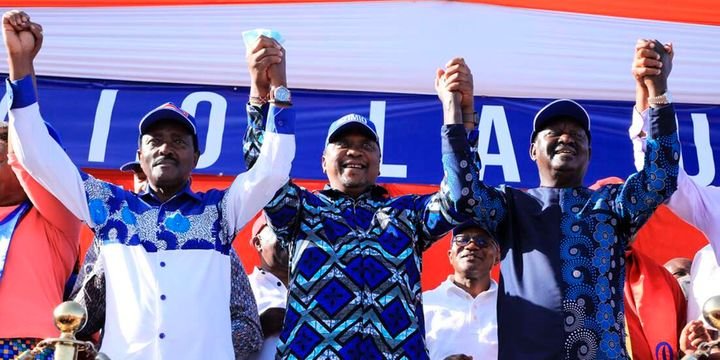 Yesterday, Wiper party leader Kalonzo Musyoka signed a pact to join Azimio. This came in shock to some as wiper leader was heard saying in a clip that he had to be “the most stupid fellow to support Raila for the third time without reciprocity. 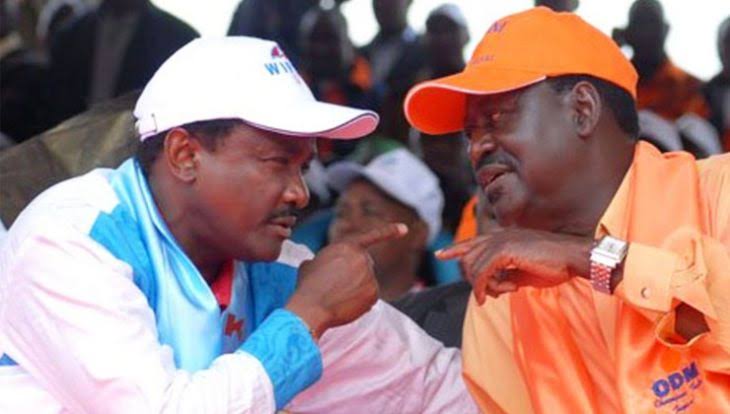 Kalonzo told the media that he had felt cheated by the ODM leader Raila Odinga.

Raila has now been endorsed as Azimio flag bearer. Kalonzo might be his most favourite  running mate since he had deputised him in 2013 and 2017.

Why did he join Raila Despite all this?

However, they did not manage to be victorious but they were close to triumph. 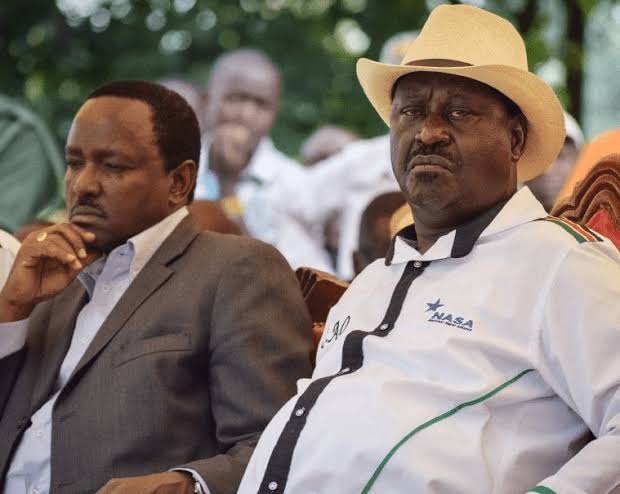 This gives Raila reason to welcome Kalonzo in his team. Getting close to triumph. They solved all their differences amicably and now Kalonzo and Raila are together.

The duo have been through a lot together. They were still together during the times of ODM, LDP, NARC and NASA. They have tirelessly worked together for long and breaking up at this moment will not make any much sense. 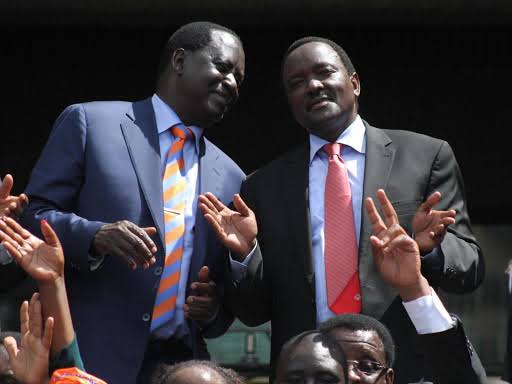 The two had previously had tense talk and it has finally bore them fruit and they are together. Kalonzo will now give Raila more votes. They are better together than being independent.

The two are working together to triumph over William Ruto. By Daniel Ndiwa, KDRTV