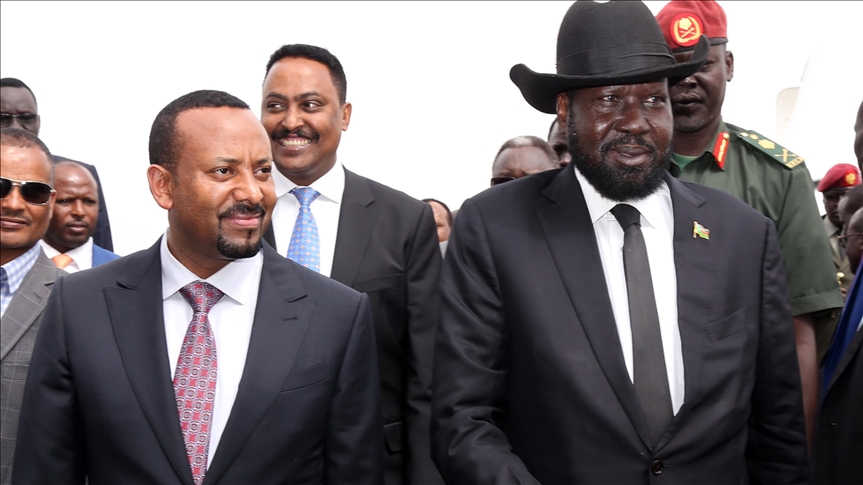 The president of South Sudan on Thursday voiced support for Ethiopia in its conflict with ethnic Tigray rebels and what he called foreign interference in the Horn of Africa country.

Concluding a half-day visit to his country's eastern neighbor after a meeting with Ethiopian Prime Minister Abiy Ahmed, Salva Kiir condemned an attack by the Tigray People's Liberation Front (TPLF) that he said sparked a months-long conflict with the government, according to Ahmed's press secretary, Billene Seyoum.

"The focus of the visit was to discuss key bilateral and regional issues of mutual concern," Seyoum said in a press briefing.

"Of particular interest was strengthening economic ties and joint infrastructure development," she said on the visit by Kiir and a delegation including Foreign Minister Beatrice Wani-Noah.

The visit came on the same day that the UN Security Council is scheduled to meet on Ethiopia on the situation in the northern Tigray region where the TPLF has been making advances, including into the adjacent Afar region.

Kiir also congratulated Ethiopia on the successful conduct of parliamentary elections in June and its progress in constructing the Grand Ethiopian Renaissance Dam (GERD) on the on Blue Nile river.

Egypt has been opposed to the construction of GERD saying it would significantly reduce its “traditional share” of the Nile waters while Sudan has been expressing concerns related to the safety of its own dams downstream.

Ethiopia, for its part, says that no significant harm would befall the downstream countries and it “direly needs” electricity for national development.

Heavy battles are being fought in Ethiopia on numerous fronts, despite a June 29 unilateral cease-fire declared by the government and the ensuing withdrawal of its troops from the northernmost region of Tigray.

The TPLF ruled Ethiopia for 27 years until 2018. Last November, its forces raided federal army bases stationed in Tigray, including in the capital Mekelle, killing soldiers and looting sizable military hardware. Consequently, the Ethiopian government launched a sweeping operation to quell the insurgency.

Over the past two months alone, more than 500,000 people have been displaced from the Amhara and Afar regional states due to TPLF's incursions, Billene noted. - Addis Getachew, Anadolu Agency 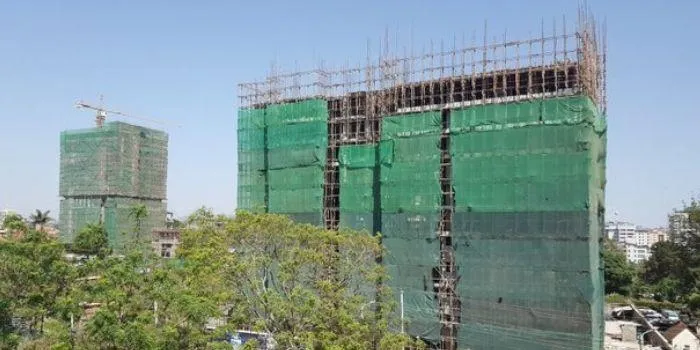 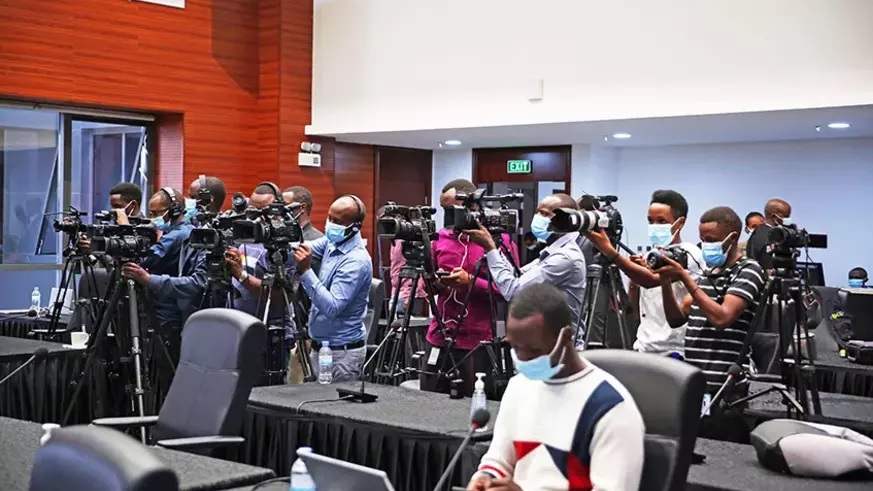 Practicing journalism and free expression is a right provided for in the country’s constitution but it should not impede the rights of others, members of the media heard on Wednesday.

Addressing journalists attending the training on ‘Freedom of Expression and Media Offences’, city lawyer Valery Gakunzi reminded practitioners that although Article 38 of the constitution states that freedoms of expression and access to information are rights, they should be practiced within the set laws.

“The constitution guarantees rights to both freedom of expression and access to information but is also clear that these rights should not impede public order, good morals, protection of the young and  the right of every citizen to honour and dignity and protection of personal and family privacy,” he reminded.

The training was organised by the Legal Aid Forum.

He added that besides few inherent freedoms like the right not to be tortured under any circumstance, most others have legal limitations.

He reminded the journalists that the stories that they are covering should look out for the legality, proportionality and necessity parameters.

Gakunzi challenged the journalists to take any public institution that denies them information to court.

“The judiciary is the custodian of the Constitution. It is their job to protect the rights and civil liberties of the citizens as guaranteed by the constitution. It is not enough to complain. Anyone who feels frustrated for being denied their rights should take the institution responsible to court,” he said.

He said that the blame-game between institutions and journalists has been ongoing for a while and invited the latter to take up what they consider the infringement of their rights to the courts of law.

“When we sit here, the complaints are the same all the time. If speaking out has not been enough, perhaps taking these matters to court is the better option,” he said.

The Head of Development Cooperation at the European Union Rwanda office, Lluis Navarro commended the efforts the government has put into improving the legal framework around freedom of expression and access to information.

“Access to information is guaranteed in the Constitution. This right is also reflected in the 2013 Access to Information Law, which has been recognised as solid and progressive legislation,” he said.

However, he pointed out that there is still work that needs to be done to improve awareness among the public, as well as with authorities in order to implement and enforce the legislation.

“Despite the improvement in the legal framework, we note some persistent reports on instances of self-censorship and curtailed freedom of expression. Such issues can ultimately limit accountability, which is key to sustainable development,” he said.

The open discussion training is organised by the Legal Aid Forum (LAF) and is bringing together journalists, judges, prosecutors, lawyers and investigators to explore different topics on media freedom, its limitations as well as how to deal with media related offences. - Nasra Bishumba, The New Times