The Central Bank of Kenya (CBK) said in its weekly update of the financial markets released Friday evening that the reserves fell from 8.715 billion dollars to 8.287 billion dollars, a new low.

During the week, the shilling declined to exchange at 114 against the dollar, down from 113, with the CBK reportedly using part of the reserves to support it.

A higher demand for dollars from importers to meet their end-month needs further put pressure on the forex reserves.

Despite the sharp decline, however, the CBK said the forex reserves remain adequate and continue to provide cover and a buffer against short-term shocks in the foreign exchange market. The new reserves cover 5.07 months of import cover, down from 5.33 months of cover.

The value of imported goods rose 25 percent in 2021 compared to a decline of 12.4 percent in 2020, reflecting an increase in oil and intermediate goods imports, said Njoroge. - Xinhua

The objectives of the project are to strengthen the management capacity of social safety net programs in order to promote more effective coverage while facilitating access to employment for the most vulnerable populations, the World Bank said in a statement.

The project aims to reduce poverty by protecting vulnerable populations through cash transfers and other measures that will help improve the country’s human capital indicators.

It will also promote economic opportunities through access to productive inclusion initiatives and jobs.

The grant funding for the Burundi Cash4Jobs project is being provided by the World Bank’s International Development Association (IDA) and will be implemented over five years.

Burundi’s Cash4Jobs project is part of a series of projects supporting job creation in Burundi by prioritizing economic empowerment activities for women and youth.

It is in line with the vision of the government of Burundi to strengthen community resilience and promote inclusive economic growth, said Jean-Christophe Carret, World Bank Country Director for Burundi.

The Cash4Jobs project will cover all 18 provinces of Burundi.

The IDA helps the world’s poorest countries by providing grants and low to zero-interest loans for projects and programs that boost economic growth, reduce poverty and improve poor people’s lives.

A landlocked country in East Africa, Burundi is a low-income economy with 80% of the population employed in the agricultural sector. - James Tasamba, Anadolu Agency 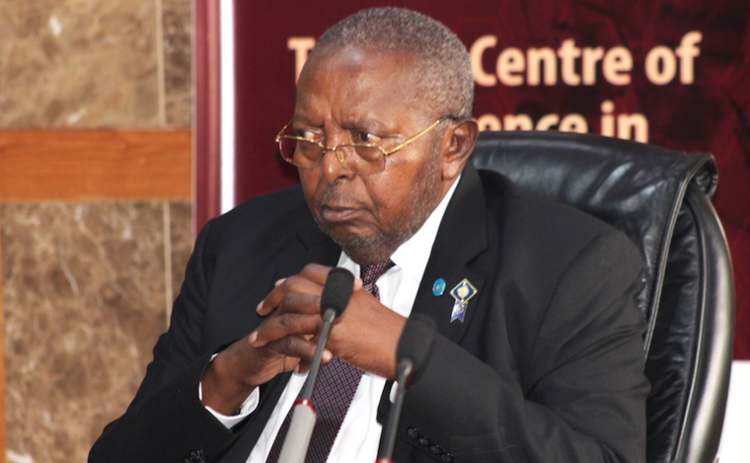 The governor of the Bank of Uganda, Emmanuel Tumusiime-Mutebile, died on January 23 at Nairobi Hospital, in the Kenyan capital. He was 72.

The central bank did not give a cause of death in its statement, but media reports indicated the governor died of complications from diabetes. He was admitted to Nairobi Hospital in December 31.

The president of Uganda, Yoweri Museveni, said on Twitter that Mutebile was “a humble servant whose acumen and perspectives on economic matters were singular”. - Ben Margulies, Central Banking