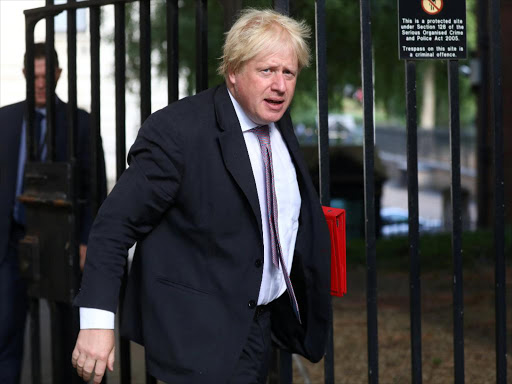 • The authors had handed it over at the end of May and gave the UK authorities 60 days to respond.

• There has not yet been a response and the UN investigators - known as special rapporteurs - said they were disappointed that there was no apology for what had happened and no move for compensation.

The UK government has reiterated its stance "against cruel, inhuman, and degrading treatment and punishment" in response to a report by UN investigators on the treatment of Kenyans by the British colonial authorities in the late 19th and early 20th Centuries.

The report, which was made public on Monday, highlighted the horrific abuses people in a part of western Kenya - now Kericho county - were subjected to.

The authors had handed it over at the end of May and gave the UK authorities 60 days to respond.

There has not yet been a response and the UN investigators - known as special rapporteurs - said they were disappointed that there was no apology for what had happened and no move for compensation.

In a response sent to the BBC, a government spokesperson said:

“A UK Government statement made in 2013, recognising the victims of torture and ill-treatment during the emergency period, was part of the settlement by the UK Government of claims made by Kenyan citizens.

“We regret that these abuses took place and that they marred Kenya’s progress towards independence.”

However, the 2013 statement specifically referred to the British treatment of suspected Mau Mau members and others and not the broader context of what happened in the colonial era. BBC/Star 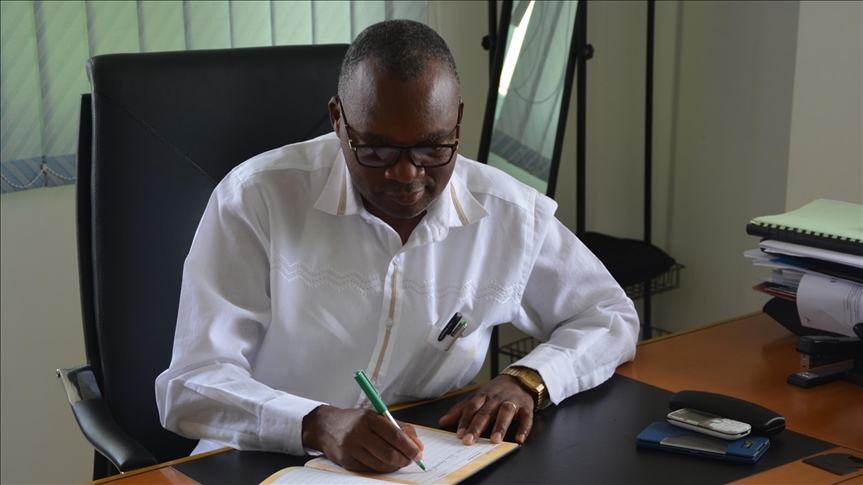 “We have lost an important person whose contribution in the public service will not be forgotten. He was a strong leader who was implementing his duties in accordance with the law and regulations,” the presidency said in a statement, with no mention of the cause of death.

Kwandikwa, 55, has become the first high-ranking official in Tanzania to die since President Samia Suluhu Hassan assumed power in March following the death of her predecessor John Magufuli.

The death of Kwandikwa is a setback to the government as the country is working to defend its territorial integrity since the outbreak of violent insurgency in Mozambique.

The president sent a message of condolences to Gen. Venance Mabeyo, chief of Tanzania’s Defense Forces, over the death of Kwandikwa.

Stargomena Tax, executive secretary of the Southern African Development Community, said the late minister will be remembered for his immense contribution in dealing with violent extremism in Cabo Delgado, Mozambique.

“We have received with great sadness the news of his passing, may the almighty God rest his soul in eternal peace” she tweeted.

Kwandikwa, who was a member of parliament for the Ushetu constituency in the impoverished Shinyanga region, was born on July 1, 1966. He had also worked as deputy minister of works, transport and communications since October 2017. - Kizito Makoye, Anadolu Agency 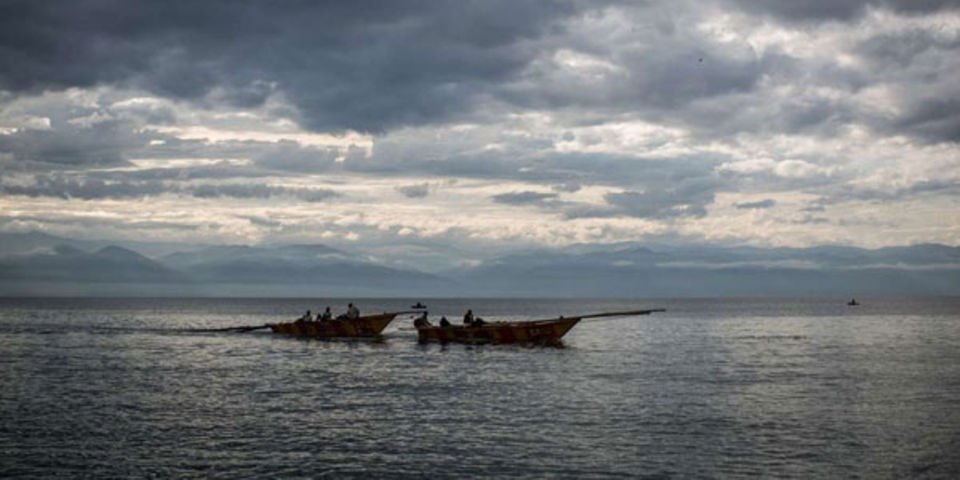 Eleven people including seven children died when a boat struck a rock and sank on Lake Tanganyika off the coast of DR Congo at the weekend, local authorities said Monday.

Another 62 people survived the accident overnight Saturday, he said. The total number of people aboard the stricken vessel was unknown, but there were no reports of missing passengers.

The motorised canoe carrying passengers and goods had left Uvira at the lake's northernmost end en route to the village of  Karamba on the Ubwari peninsula, striking the rock near Mboko.

Boat sinkings are frequent in the DR Congo, often with heavy loss of life. The vast country has few passable roads, and river and lake routes are common alternatives. Source: daily Nation

A declaration by Wiper Party leader Kalonzo Musyoka that the vote-rich Mt Kenya region owes him a political debt has attracted mixed reactions.

Kalonzo, who spoke in Mombasa over the weekend, called on the Mt Kenya vote bloc to pay-back for his support of retired President Kibaki during his final term.

Mt Kenya region has been of interest to presidential candidates hoping to succeed President Uhuru Kenyatta once his term ends next year.

Speaking to People Daily, Makueni MP Daniel Maanzo said it would only be fair if Mt Kenya pays back for the good gesture Kalonzo extended to them in the past.

“We have helped Raila for 10 years, we helped Moi for 20 years and Kibaki 10 years. These are 40 years of sacrifice and now it’s their time to pay-back.”

Machakos Governor Alfred Mutua who is campaigning for presidency on a development platform dismissed Kalonzo’s take saying that the region owes no one a political debt.

Mutua, who served as a government spokesman in Kibaki administration, says he stands a better chance of winning the hearts of Mt Kenya region people than any other presidential candidate wishing to succeed Uhuru.

“Mt Kenya has no political debt. I am the only candidate apart from Ruto, who can garner support in Mt Kenya. The people of that region are wary of people who cannot be relied on,” said Mutua.

Kalonzo hinted that he will seek  to undo deputy president  William Ruto and ODM leader Raila Odinga’s influence when he tours the regions in the coming months maintaining he is the best bet for the 2022 presidency.

According to Chama Cha Uzalendo secretary general Phillippe Sadja, the issue of political debt is an unrealistic fallacy. “ The political debt narrative is an issue that I call “a bad strategy,” for any presidential candidate to use to convince voters,” said Sadja. By Mutuku Mwangangi, People Daily 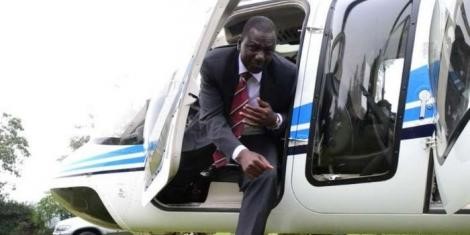