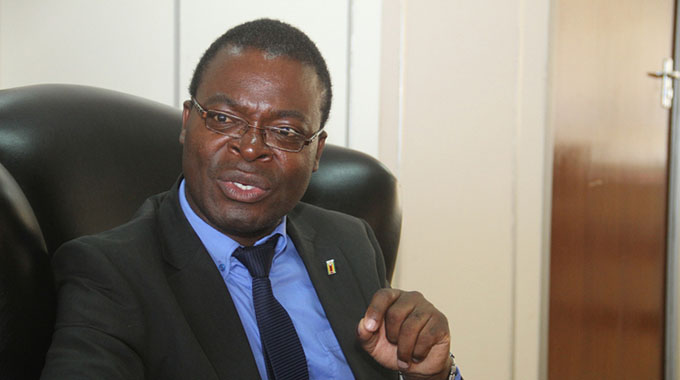 Zimbabwe and South Sudan are working towards strengthening ties in the education sector, with the two countries expected to sign another cooperation agreement after the Government agreed to release certificates of Sudanese nationals, who graduated from different local universities.

The certificates had been withheld for various reasons.

In the meeting, Mr Changson Chang expressed commitment to fulfilling the agreement signed between the two countries.

“As you know, we have a sacrosanct relationship with South Sudan,” he said. “We struggled together and we are still struggling together to make sure that our continent is emancipated from poverty, oppression, disease, so that we have an Africa that is full of hope.

“Hope alone is not enough, it has to be filled by capability.”

Prof Murwira urged the South Sudan students who received their certificates to fully utilise the knowledge they received Zimbabwe.

“Go there and do things out there,” he said. “We need courage and focus as we move this country forward. It needs a spirit of a never die.

Minister Changson Chang thanked the Zimbabwean Government for releasing the certificates and made an undertaking to fulfil what they agreed to.

He extended an invitation to Prof Murwira to visit South Sudan so that they explore other areas of cooperation in the education sector.

“The relationship will not stop from here,” said Mr Changson Chang. “The next step is to invite Prof Murwira and his team to South Sudan. While in South Sudan, you will see what we have. We will have cooperation agreement and we plan to make a draft, share it with him and he will put his input so that by the time he comes to South Sudan it will be ready for signature.

“We will also make sure that it will not break on its way. We will also want to benefit as a Ministry and as a country from your education system, so we would like to compare your governing documents and how your universities do their work. We would like also to exchange views on programmes.

“We would like to say thank you for what we did within a short period of time.” 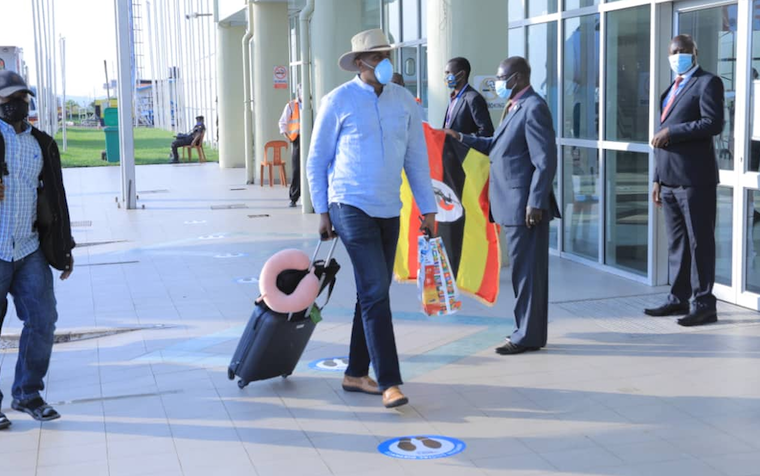 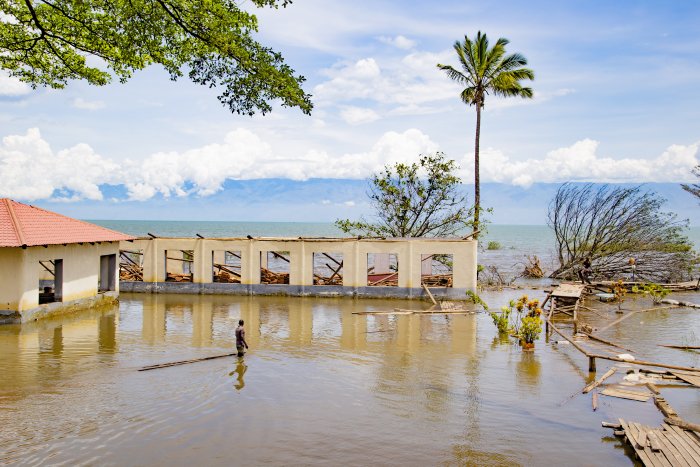