Montréal and Dar Es Salaam, 19 January 2022 – The successful launch of a new China funded ICAO capacity-building project to strengthen Tanzania’s aviation safety oversight system was celebrated at a special launching ceremony last week.
The event was attended by Honourable Eng. Godfrey Kasekenya (MP), Deputy Minister for Ministry of Works and Transport of the United Republic of Tanzania, and by Mr. Xu Chen, Minister Counsellor of the People’s Republic of China to the United Republic of Tanzania. ICAO Secretary General Mr. Juan Carlos Salazar was represented by Mr. Barry Kashambo, Regional Director, Eastern and Southern Africa (ESAF).
In addition to the provision of expert support for the improvement of technical activities in the fields of aerodromes, flight operations, air navigation services, accident and incident investigation, the project will spur Tanzania’s civil aviation system to benefit from workshops and on-the-job training to build human resource capacities in these fields as well as procurement of safety hardware and software tools.
Mobilizing resources to support enhancements to capacities of ICAO Member States’ civil aviation authorities and systems is a priority for the UN aviation agency, and the project represents a major contribution towards this goal.
It was underscored at the ceremony that this latest cooperation between Tanzania and ICAO is being pursued despite numerous challenges posed by the COVID-19 pandemic, and that it will ultimately improve the level of implementation of ICAO Standards and Recommended Practices in  Tanzania to enable safer aircraft operations.
Funded through China’s South-South Cooperation Assistance Fund, the new collaborative project is implemented through ICAO’s Technical Cooperation Bureau. - International Civil Aviation Organization 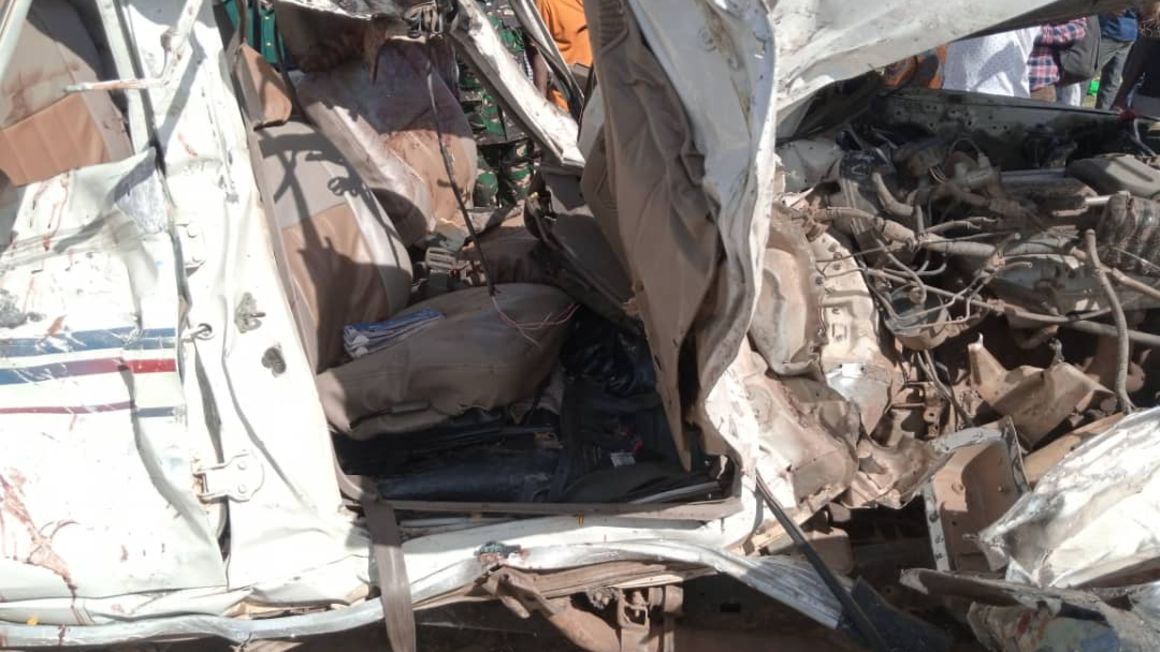 Busega’s District Commissioner Garbriel Zakaria confirmed the accident, saying that four journalists and their driver plus six others from the PSV died on the spot. PHOTO THE CITIZEN/NMG

Fourteen people, among them six journalists, have have been killed while several others have been injured after a car on tour with Mwanza Regional Commissioner, Robert Gabriel, crashed with a PSV at Nyamikola in Busega district, Simiyu province.

Busega’s District Commissioner Garbriel Zakaria confirmed the accident, saying that four journalists and their driver plus seven other people from the PSV died on the spot.

“It’s true that the accident has now claimed the lives of fourteen people; 11 people died on the spot,” said Mr Zakaria.

“A few minutes after the injured were taken to Nasa health centre, three others passed away.”

Writing on her Twitter account, President Samia Suluhu Hassan sent a condolence message to the families of the deceased.

“I am shocked by the deaths of 14 people, including six journalists, who passed away this morning after a car they were travelling in collided with a PSV. I send my condolences to the families, journalists and friends who have lost their loved ones. May God rest the souls of the deceased in peace and may the wounded heal quickly,” wrote President Samia. - Lilian Ndilwa, The EastAfrican 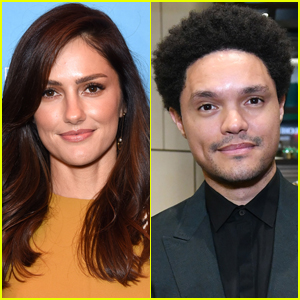