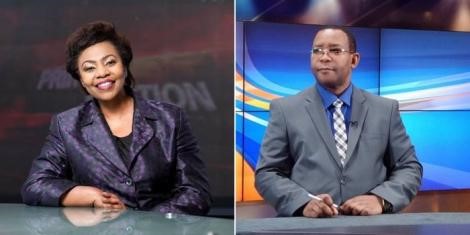 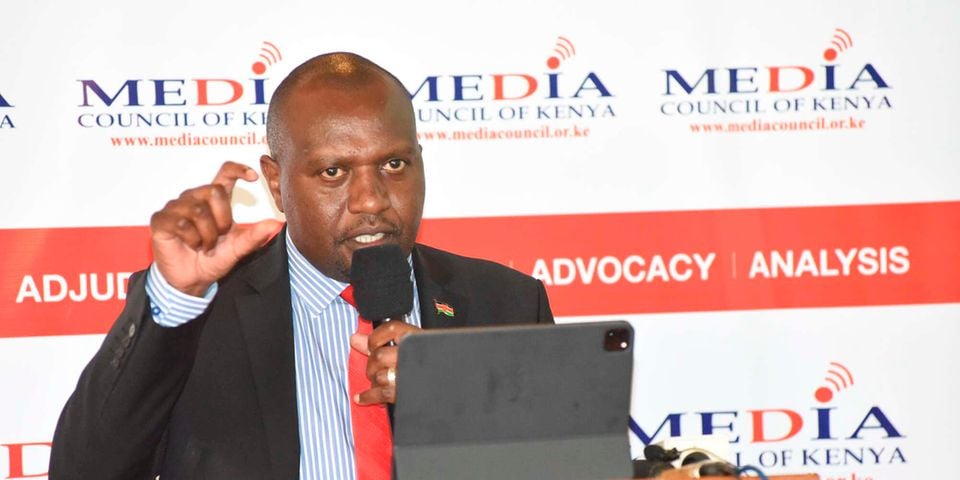 Mr Muiruri was attacked on November 24, 2022 in Murang'a County. MCK Chief Executive Officer David Omwoyo in a statement says that it is regrettable that despite showing his media badge and following all instructions by security officers, the journalist was physically attacked, yet he posed no danger to anyone. 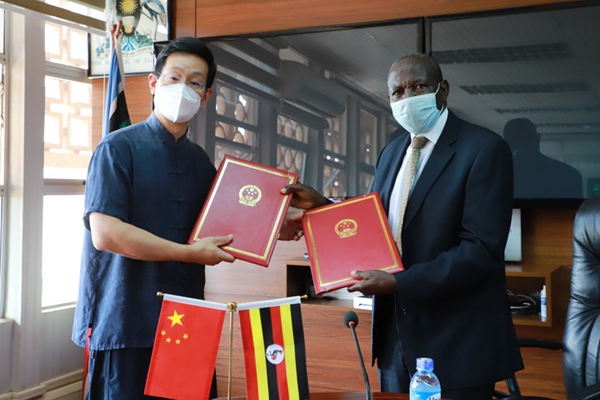 Chinese President Xi Jinping and his Ugandan counterpart, Yoweri Museveni, on Tuesday exchanged congratulations on the 60th anniversary of the establishment of diplomatic ties between the two countries.

China and Uganda have firmly supported each other on issues involving their respective core interests and major concerns, and coordinated closely in global and regional affairs, he said.

The Chinese president said in the face of the COVID-19 pandemic, the two peoples have supported and helped each other in times of difficulty, writing a new chapter of China-Uganda friendship.

Xi said he attaches great importance to China-Uganda relations, and stands ready to work with President Museveni to take the 60th anniversary as an opportunity to deepen cooperation in various fields under the framework of the Belt and Road Initiative and the Forum on China-Africa Cooperation, so as to bring benefits to the two countries and their people and jointly build a China-Africa community with a shared future in the new era.

For his part, Museveni said that since the establishment of diplomatic ties 60 years ago, Uganda and China have coordinated closely in a joint effort to implement multiple major cooperation projects, with their sound relationship bursting with vitality.

The Ugandan side will stay committed to promoting Uganda-China relations, said Museveni, expressing his confidence that the friendly and cooperative relations between the two countries will surely continue to deepen so as to deliver greater benefits to the two peoples and contribute to world peace, stability and cooperation. Xinhua