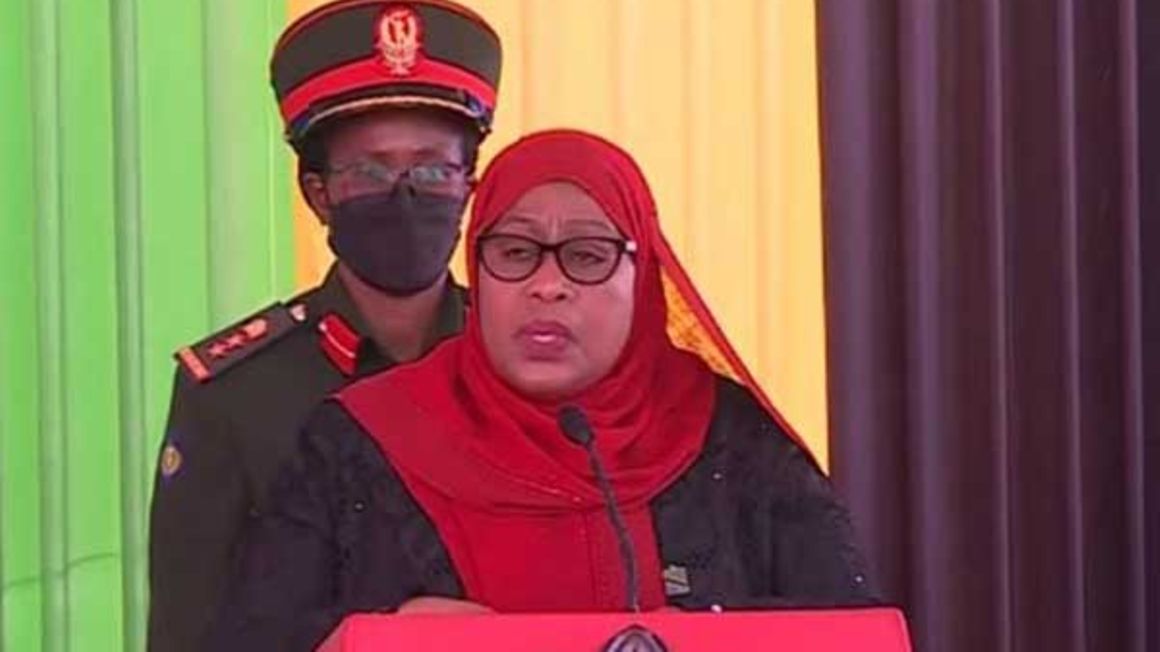 Four new ministers and an Attorney General were sworn in on Monday in Tanzania following a mini reshuffle.

President Samia Suluhu made the appointments on Sunday, dropping the names of three ministers and bringing back two ministers from former president John Magufuli’s reign.

In the reshuffle, Dr Stergomena Tax was sworn in as the Minister of Defence and National Service, two days after she was sworn in as Member of Parliament to replace Elias Kwandikwa who died on August 2. Mr Kwandikwa was also the Defence minister.

Bumbuli MP January Makamba was sworn in as Minister for Energy replacing Dr Medard Kalemani whose appointment was revoked.

Mr Makamba junior served as Minister of State in the Vice President’s Office (Union and Environmental Affairs), before his appointment was revoked by Magufuli.

The President moved the Information Services Department to the new ministry under Dr Kijaji from the Ministry of Information, Culture, Arts and Sports.

She also appointed Dr Eliezer Feleshi as the new Attorney General (AG) to replace Prof Adelardus Kilangi whom she named an ambassador.

Prior to his appointment, Dr Feleshi was the Principal Judge of the High Court.

The new officials were sworn in at State House Chamwino, Dodoma.

Shortly after the swearing in of the new appointees, the President urged leaders countrywide to uphold the leadership code and avoid harsh language and abrasiveness to accomplish government directives.

She further said she would continue making necessary changes in the government for the good of Tanzania. - BEATRICE MATERU/EMMANUEL ONYANGO, The EastAfrican 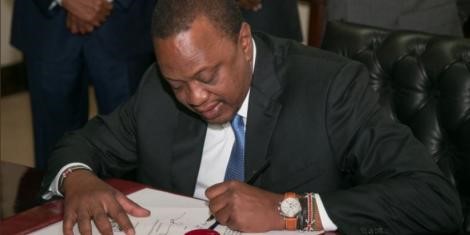 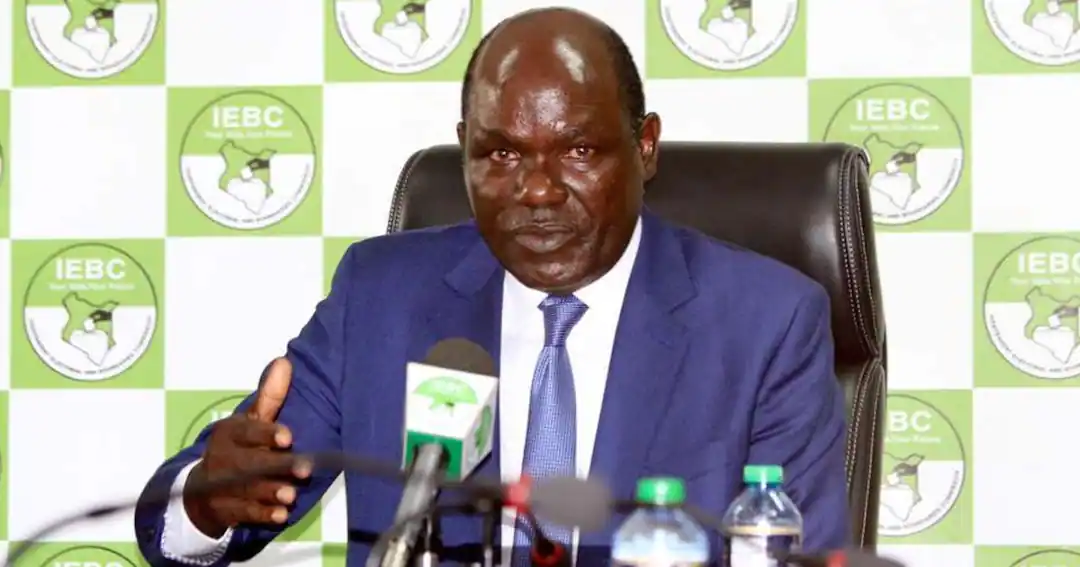 IEBC chairman Wafula Chebukati's lawyer Erick Mutua told the court that the orders being sought were meant to kick his client out of the office without proof that he had violated the constitution Mutua argued that the court should give his client a chance to tell their side of the story regarding how the 2017 General Election was run Chebukati was replying to a case filed by Samwel Clinton Elijah, who wants him kicked out of office for "mismanagement" of the 2017 presidential poll that the Supreme Court ruled was marred by irregularities

Chairman of the Independent Electoral and Boundaries Commission (IEBC) Wafula Chebukati has asked the court to dismiss a case seeking to kick him out of office. IEBC chairperson Wafula Chebukati is accused of elections irregularity which was identified in the 2017 General Election. Photo: IEBC. Source: Facebook Chebukati’s through his Lawer Erick Mutua, told the court that he had not violated the constitution to warrant his dismissal from office.

“If you look at those two orders being sought, the import is to bar the respondent (Chebukati) from sitting in a constitutional office. For those orders to be issued, the court must be convinced those violations have occurred,” Mutua said. Chebukati not qualified to oversee major election The lawyer argued that the court should give his client a chance to tell his side of the story.

“The respondent (Chebukati) failed to adhere to the constitution and the applicable laws hence steered the 1st interested party (IEBC) in conducting a presidential election that was marred with irregularities and illegalities which were substantial and significant that they affected the integrity of the presidential election of August 8, 2017, the results notwithstanding,” court papers filed by Elijah’s lawyer Denis Seko read.

ODM Youth Wing Accuses Wafula Chebukati of Siding with Ruto, Gives Him 14 Days to Resign Elijah wants Chebukati stopped from heading the commission until the case is heard and determined. He also claimed that the election body was ill-prepared for next year’s (2022) elections, saying it had failed to fill vacant critical positions by commissioners who quit or retired.

Ezra Chiloba The applicant also stated that the commission has an additional staff deficit of 296, including a chief executive officer. “On September 2018, the then IEBC Chief Executive Officer Ezra Chiloba was sacked by the respondent. The position remains vacant to date and the first interested party has not had a substantive chief executive officer since 2018,” he said. Since the commission is not fully constituted even after President Uhuru Kenyatta appointed four new commissioners, Elijah asserts that Kenyans are not confident next year’s elections will be free and fair. Tuko