Police are urging members of the public who have fallen prey to fraudsters posing as mobile telecommunication firms’ sales agents to volunteer the information so as to trigger action.

The Directorate of Criminal Investigations (DCI) on Tuesday said hundreds of people have fallen victim of a syndicate where fraudsters claim the are running promotions, including upgrading subscribers to the 5G network.

They use fake branding and other promotional materials on vehicles which park strategically on crowded streets where they prey on unsuspecting clients.

“The well-organized syndicate consists of young men and women, who pose as sales agents of a renown mobile telecommunication company. They operate from the attached vehicle behind Kenya Archives, along Tom Mboya Street, posing as genuine marketers of unreasonably cheap smartphones, iPads, tablets and other flashy electronic products,” the DCI said in a statement.

The DCI said that due to victims not showing up at police stations or reporting to the Serious Crime Unit, prosecuting the cases has always proven a challenge.

“As such, we appeal to members of the public who may have been hoodwinked by the fraudsters to report at DCI Headquarters’ Serious Crime Unit, to formally report their experiences with the syndicate for necessary Police action to be initiated,” the said.

“This is a toll-free number where calls are made confidentially, with the caller remaining anonymous in that neither their names nor phone numbers are displayed,” the DCI added. By Joseph Muraya, Capital News 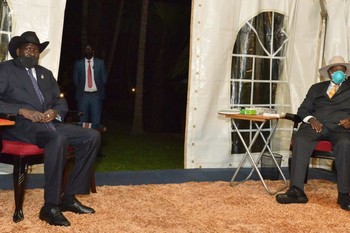 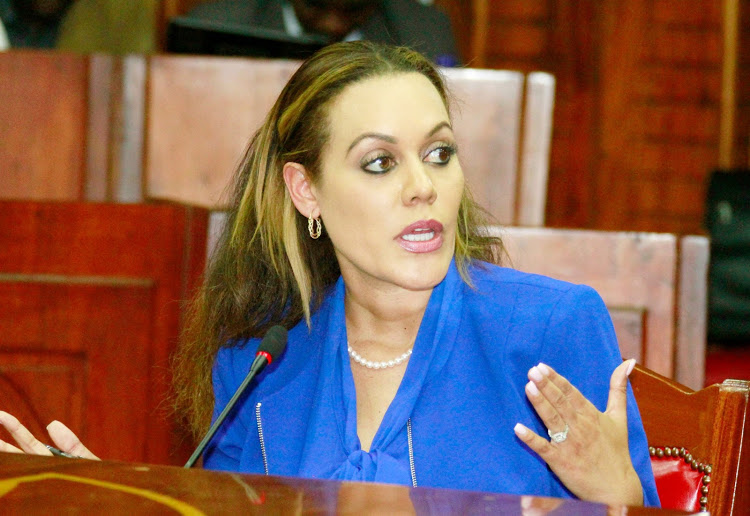