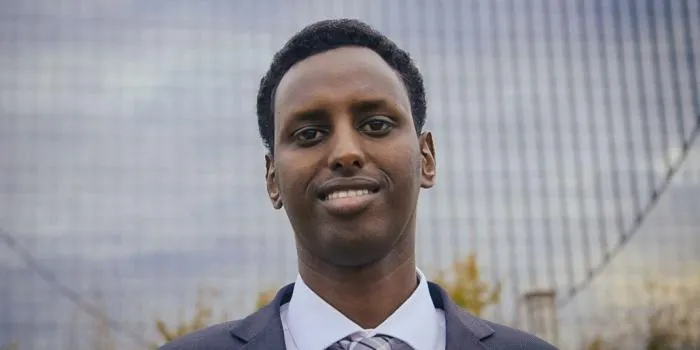 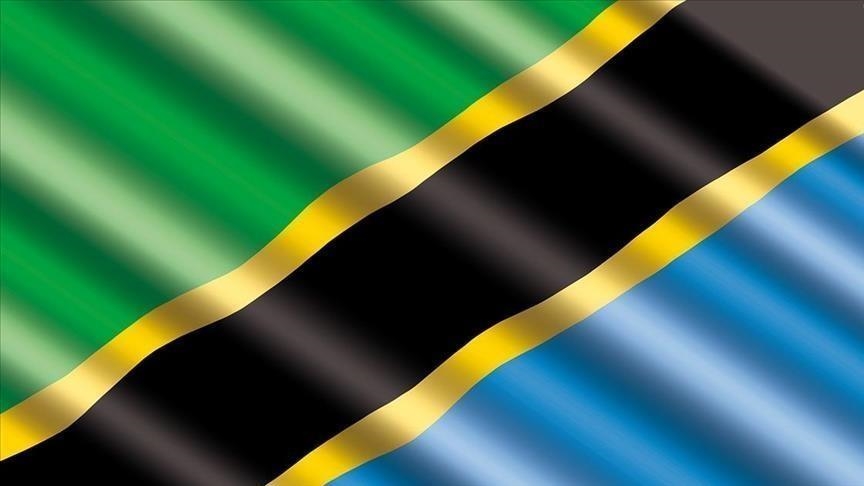 Tanzania's president on Saturday reshuffled her Cabinet as she continued to cement her political position ahead of the 2025 general elections.

Samia Suluhu Hassan publicly fell out with the speaker of parliament, whom she accused of undermining her authority.

Hassan hinted last week that she would reshuffle the Cabinet to purge "rebel ministers" who had joined the fray for the 2025 election nomination under the ruling Chama Cha Mapinduzi (CCM) party which has remained in power since independence from the UK in 1961.

Parliament Speaker Job Ndugai, who resigned Thursday, had been criticized by the president for saying "the country risks being auctioned" due to soaring national debt.

Though he later reversed his remarks and publicly apologized, the president flatly rejected his apology. There has been mounting pressure from the ruling party urging him to resign.

In the latest reshuffle, the president sacked ministers and brought in new faces.

The new faces include Nape Nnauye, former publicity secretary of the CCM who becomes minister of sports, culture and arts, and Ridhwani Kikwete who became deputy minister of lands, housing and human settlements.

Former high commissioner to Kenya, Pindi Chana, was named minister of state in the prime minister's office responsible for policy and parliamentary affairs.

Hussein Bashe was promoted to minister of agriculture with Anthony Mavunde his deputy.

Adolf Mkenda is the new minister of education, science and technology.

The president sacked William Lukuvi as minister for lands, housing and human settlement; Kitila Mkumbo who held industry and trade docket; Paramagamba Kabudi who was constitutional and legal affairs minister and Geoffrey Mwambe who was minister of investment.

Ugandan General Muhoozi Kainerugaba, the son of President Yoweri Museveni, and one of the subjects of tweets by detained author Kakwenza Rukirabashaija. Photo AFP - PETER BUSOMOKE

Author Kakwenza Rukirabashaija has been tortured, held incommunicado, and not yet formally charged since he was detained 14 days ago, says his lawyer, Eron Kiiza, following criticism the award-winning Ugandan writer leveled at Museveni and his son.

Kiiza tells RFI that Rukirabashaija’s wife saw him for three hours, when he was brought to their home on 3 January while security forces searched their house.

He was limping, unable to sit down, urinating blood, and told his wife that his buttocks were seriously injured, says Kiiza.

“I have not seen him,” says the lawyer. “He is being held in an ungazetted facility, in military detention,” he added.

Rukirabashaija posted a number of tweets from his account in late December, criticizing Museveni and his son, Muhoozi Kainerugaba, who is the commander of the land forces. In one, the writer asked how someone who has been through military training could be so obese.

He posted on Twitter on 28 December, saying that security forces were breaking into his house; he and has been detained ever since, but no charges have been levied against him. In Uganda, detainees must be charged within 48 hours or are released.

The Uganda Law Society (ULS) reiterated its call for the writer’s immediate release on Saturday, outlining a number of points in the constitution, as well as the fact that his detention undermines the judicial process.

“Disrespect of court orders not only undermines the powers of the Judiciary to administer justice but also creates a risk of the public losing faith in seeking remedies from the courts which might lead them into anarchy,” according to a ULS statement signed by its president, Pheona Nabasa Wall.

Ugandan activists, writers, and international diplomats have been also calling for his release.

EU Special Representative for Human Rights Eamon Gilmore called on Ugandan authorities to uphold the rule of law and due process.

UGANDA: I’m alarmed by reports of alleged torture and incommunicado detention of author ⁦@KakwenzaRukira⁩. He remains in detention without trial, despite a court order for his unconditional release. I urge Ugandan authorities to uphold rule of law and due process. pic.twitter.com/V6pLG8ZSsq

“Rukirabashaija’s detention and apparent torture are egregious acts of state violence and clear attempts to muzzle individuals expressing criticism of President Yoweri Museveni,” according to a statement by Karin Deutsch Karlekar, a freedom of expression director at New York-based PEN America, which promotes human rights and literature.

Scholar, poet and protester Stella Nyanzi has written a poem calling for Rukirabashaija to be released. In one stanza, part of her racy poem, she remarks,

“Tears of pain at the silencing of a bold writer

Detaining him illegally a third time

Torturing him for his mischievous writing

Which tweep will be next?”

This is not the first time Rukirabashaija has been jailed—he was questioned in April 2020 over his self-published novel, “The Greedy Barbarian”, which deals with high-level corruption in a fictional African dictatorship. Accused of “an act likely to spread the disease” of Covid-19, the charges were dropped.

He was picked up again in September 2020, allegedly “inciting violence and promoting sectarianism.” He was released on police bond.

His book was awarded the 2021 International Writer of Courage award, given by PEN International, for his book.

“Freedom of expression should never be hampered by the dictatorship since the same is recognised in domestic and foreign laws and this government cannot claim rule of law without submitting to the international law that we’re a signatory to,” said Rukirabashaija after winning the prize.

His lawyer is hopeful that Rukirabashaija will be released on Monday afternoon, when he presents his order of habeas corpus, calling for his client, who has been detained illegally, to be presented to the high court. - Laura Angela Bagnetto, Radio France Internationale