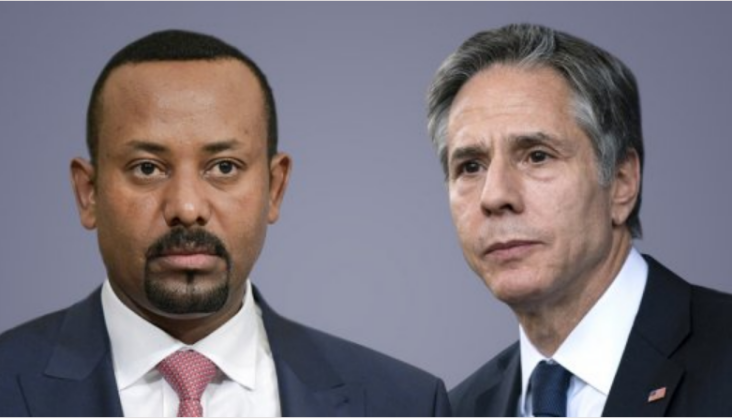 At the beginning of his term in office, Ethiopia’s Prime Minister Abiy Ahmed was hailed by the international community. However, he has been subjected to strong diplomatic pressure since the beginning of the conflict in Tigray. The US was the first country to impose sanctions on Ethiopia. Will others follow suit?

Will US secretary of state Antony Blinken be able to make Abiy bend to his will? After seven months of conflict in Tigray, the US secretary of state decided to engage in a showdown with the Ethiopian prime minister by announcing, on 23 May, that visa restrictions would be implemented against several officials.

Blinken said these sanctions are aimed at all actors involved, specifically, “Ethiopian or Eritrean government officials, members of the security forces, or other individuals”. But there is no doubt that the most unexpected target is Ahmed’s administration. By Romain Gras, The African Report 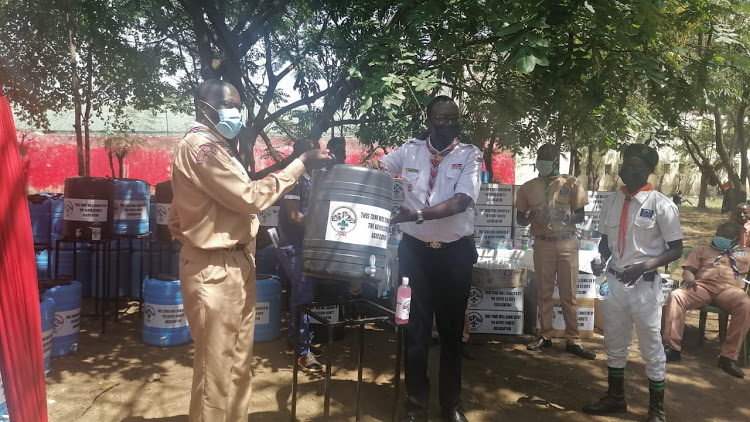 • Kisumu has been one of the hot spot counties as Covid-19 infections continue to increase within the Lake Region.

The Kenya Scouts Association (KSA) has launched a Sh1 million program in Kisumu county to mitigate Covid-19 within the county.

Kisumu has been one of the hot spot counties as Covid-19 infections continue to increase within the Lake Region.

According to the Association CEO, Moses Danda, the program entails distribution of water tanks, face mask, hand washing soaps and even distribution of food to the vulnerable communities.

He said the distributed materials will help scale up the ward against Covid-19 situation in the county which is alarming and also help in sanitation.

Danda said they usually have some small allocation within the association and decided to support the Kisumu residents in the fight against the spread of Covid 19.

"For us scouts, this is an educational thing and it's something we have being doing at the same time educating our youths and young people to be useful and be ready to help anytime," Danda said.

Chief Commissioner KSA Victor Radido, noted that residents have been suffering with the third wave of Covid-19 being witnessed across the country with some not able to access some of the basic items currently such as mask, washing soaps and even foodstuffs. 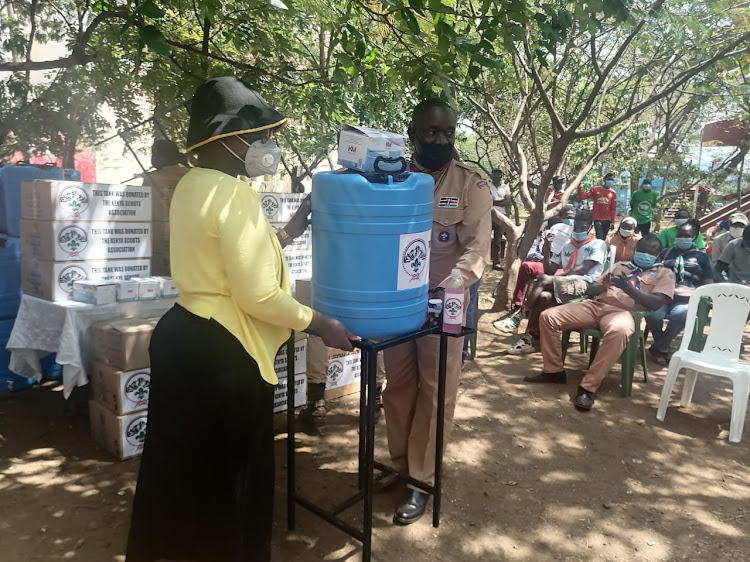 Radido said they intend to reach out to about 2000 households.

"We have involved our young people who will be attached to different wards for purpose of distribution of the water tanks, face marks and even hand washing soaps,' Radido said.

Adding, "We are also doing our best to reach out to the most vulnerable groups and give them foodstuffs to cushion them during this period." 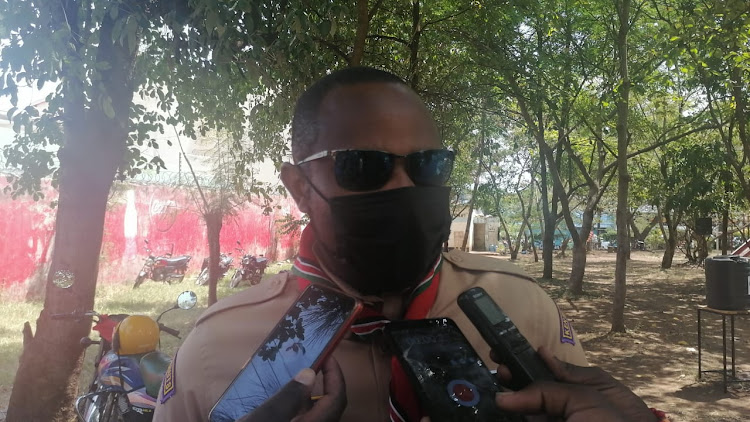 However, Anthony Gitonga, a board member at KSA, noted that they have done similar programs in Siaya, Nyeri, Mombasa, Kajiado and will still move to other counties.

The Association CEO Moses said Sh1 million has been set aside to aid the process during this Covid-19 period.

There has been an increase in the number of Covid-19 infections for the last few weeks with authorities calling for adherence to the laid down protocol. By Faith Matete, The Star

JUBA – South Sudan’s cereal production in 2020 has increased by 874,400 metric tons, seven percent higher than 818,500 metric tons in 2019 amid instability, according to a new United Nations report released today.

The UN attributed the increase in cereal production to favorable rains.

“The marginal gains in cereal production show that where there is peace and stability, the people of South Sudan are able to turn the page on hunger,” said Matthew Hollingworth, WFP Representative and Country Director in South Sudan.

“But in a country still battered by years of war and the ravages of climate change, modest improvements are far from enough to end food insecurity, which is the highest ever. Disrupted livelihoods, heavy losses in livestock and other assets, and high food prices are pushing the average family deeper into poverty and hunger,” he added.

“This growth is encouraging, but lasting peace is the precondition to enable communities to benefit from South Sudan fertile soils produce their own food and exit from humanitarian aid,” said Meshack Malo, FAO Representative in South Sudan.

Malo added that “Our priority is to unleash South Sudan’s potential, increase crop production, and to allow communities to contribute to the expansion of the planted areas.”

Violence and conflict, competition among groups over resources such as farmland and water, as well as new protracted displacements due to violence and floods both destroyed assets and eroded communities’ resilience.

The UN report stated that of the country’s ten states, only Western Equatoria produced enough cereal for FAO and WFP to purchase locally to feed the hungry in the other nine states.

Jonglei, Unity and Upper Nile has the highest cereal deficit levels in the country and therefore account for nearly 50 percent of all food-insecure people. - Sudans Post