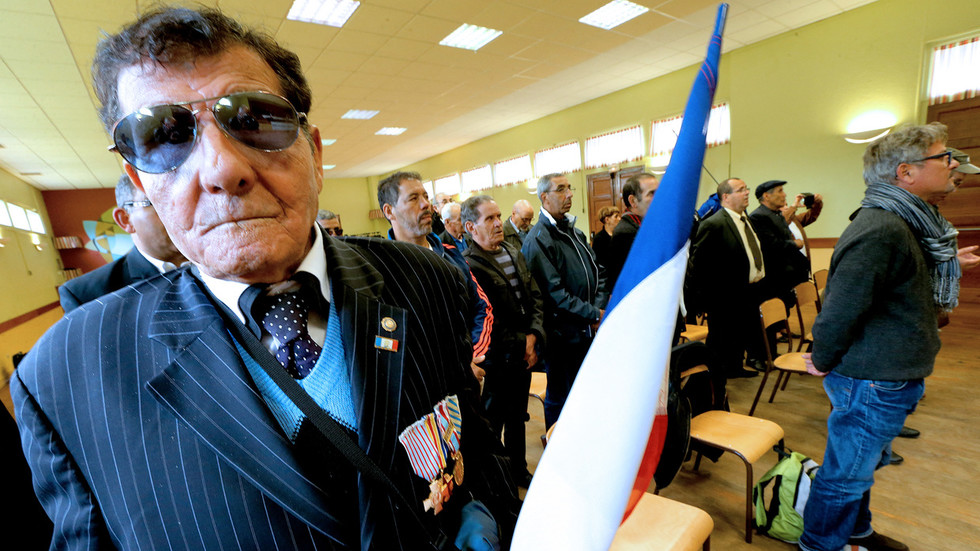 Harki veterans, former northern African soldiers of the French army during the Algerian national Liberation war stand during a meeting of the Harkis' Liaison Committee on May 10, 2014 in Colombey-les-deux-Eglises. © FRANCOIS NASCIMBENI / AFP
President Emmanuel Macron announced on Monday a ‘recognition and reparation’ bill for hundreds of thousands of Algerians who fought for France in Algeria’s war of independence, as Paris seeks to rectify its colonial past.

The legislation, announced during a speech by the French leader on Monday, will seek to ensure that the country engages in “recognition and reparation” of “neglected” Harkis. Harkis are Muslim Algerians who served in the French Army during the Algerian War of Independence from 1954 to 1962. The conflict resulted in hundreds of thousands of Algerian casualties and displaced more than two million citizens.

The details of the legislation were not immediately outlined but Macron’s office confirmed ahead of the speech that it will serve as a “new step necessary in terms of recognizing the failures toward the Harkis.” Officials also stated that it will seek to recognize “the failure of the French republic to live up to its own standards.”

Former leader Francois Hollande previously accepted “the responsibilities of French governments in the abandonment of the Harkis” but no concrete legislation was announced by the then-president to address the country’s colonial history.

Around 300 individuals attended Macron’s speech, mainly Harkis and their families who survived the conflict, with the announcement coming days before National Harkis Day, which commemorates those who served alongside the French Army.

Harki organizations have called on the French president to ensure that legislation recognizing their treatment is enshrined by the end of the year, hoping that it will “end 60 years of a certain hypocrisy by which the abandoning of the Harkis is recognized in speeches, but not in the law.” RT 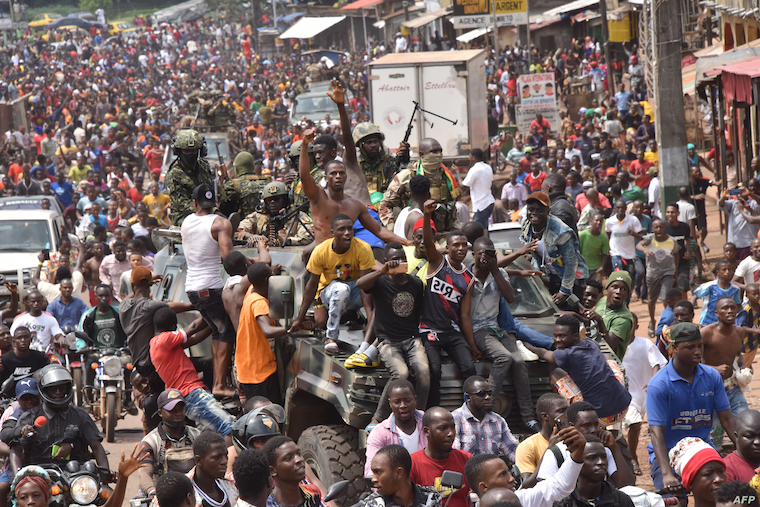 The African Union said on Friday it was suspending Guinea after a coup in the West African country that saw its president Alpha Conde arrested.

The pan-African body said on Twitter that it "decides to suspend the Republic of Guinea from all AU activities and decision-making bodies".

The move came after Guinean special forces seized power on Sunday and arrested Conde, who had come under increasing fire for perceived authoritarianism.

The AU had on Sunday condemned the military takeover and called for the release of Conde, who became the country's first democratically elected president in 2010.

Its move came a day after the Economic Community of West African States (ECOWAS) also suspended Guinea and said it was sending a mission to the country to evaluate the situation there.

The AU's Political Affairs, Peace and Security Council said it called on AU Commission chief Moussa Faki to "engage with stakeholders in the region" on the crisis. VOA/The Observer 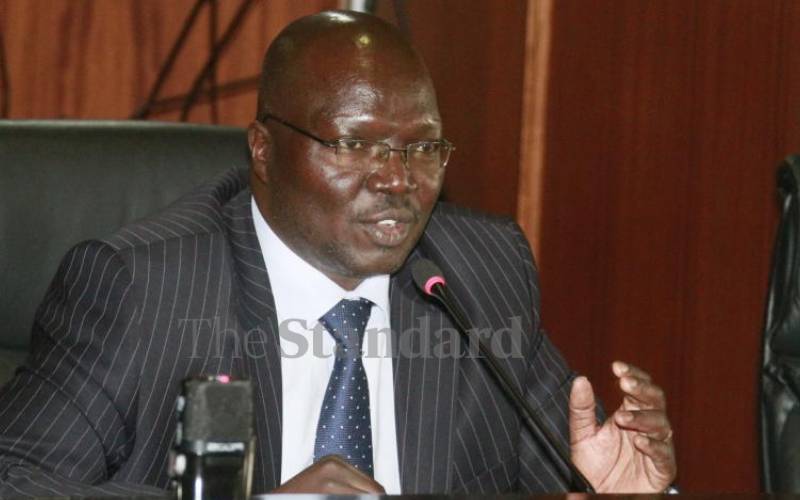