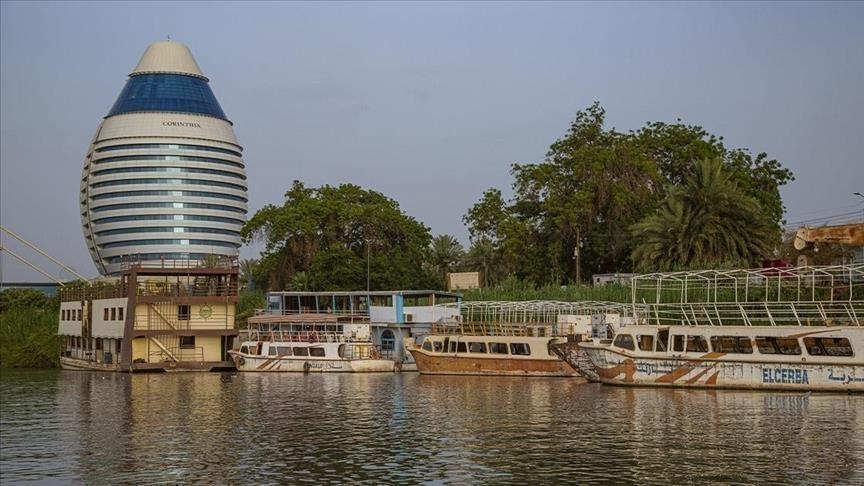 Sudan has summoned four ambassadors over the participation of their diplomatic vehicles in protests in the country, according to local media on Wednesday.

Al-Sudani newspaper said the foreign ministry summoned the ambassador of an Arab country and three western envoys, without identifying them.

The ministry informed the ambassadors of its protest over the participation of diplomatic vehicles belonging to them in demonstrations in the capital Khartoum.

The newspaper pointed out that the Arab ambassador apologized to the Sudanese government, after he explained that one of the drivers in the embassy had used the car without their knowledge.

There was no immediate comment from the Sudanese Foreign Ministry on the report, but on Jan. 27, the ruling Sovereign Council considered that the activities of some diplomatic missions in Khartoum "contradict diplomatic norms and violate the country's sovereignty."

Since last October 25, Sudan has witnessed protests in response to exceptional measures taken by army chief Gen. Abdel Fattah al-Burhan, most notably the imposition of a state of emergency and the dissolution of Prime Minister Abdalla Hamdok’s transitional government, a move decried by political forces as a “military coup”. AA

The ex-general has been living in France for the last decade, Mediapart, the French investigative journal reported on Sunday.

France has been refusing to extradite or deport Ntiwiragabo, .

Ntiwiragabo has been residing in France without a residence permit, despite being the the subject of an Interpol wanted persons Red Notice, the journal said.

According to Mediapart, Ntiwiragabo had requested asylum from France but was denied for being held guilty of war crimes, and yet was not deported - nor extradited to Rwanda.

Mediapart earlier reported that Ntiwiragabo had been living in Orleans, south of Paris.

Rwanda had sent a letter to France requesting Ntiwiragabo's extradition in August 2020, at which point the country - along with Interpol and Rwanda -  had already dropped an arrest warrant for him.

Ntiwiragabo is said to be one of the leaders who orchestrated the Rwandan Genocide.

He had been Chief of Military Intelligence and Deputy Chief of Staff of the Army up until 1993.

Accused of crimes against humanity, he is also the founder of the armed rebel group Democratic Forces for the Liberation of Rwanda (FDLR). - TRT World 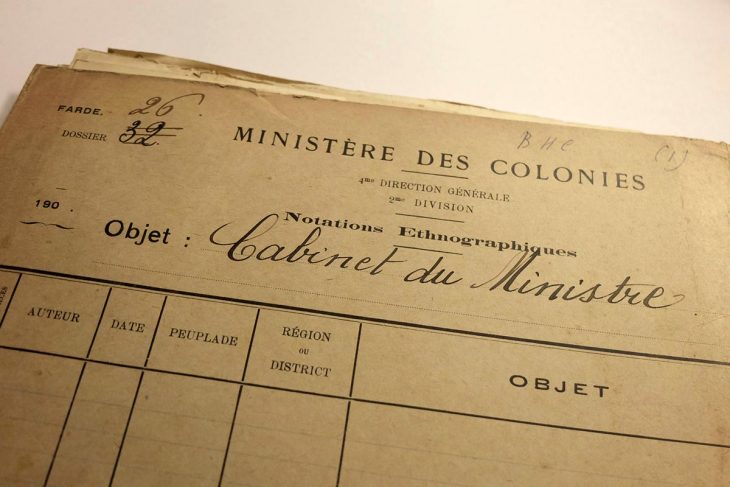 Anne Wetsy Mpoma and Gillian Mathys participated on January 19 in a debate entitled “After colonization: seeking truth and reparation”. The event was organized by the Africa Museum in Tervuren, and moderated by writer David Van Reybrouck, author of “Congo: A History”. It was also attended by Nanette Snoep, director of the Rautenstrauch-Joest-Museum in Germany.

For an hour and a half, the four specialists discussed the content of the experts’ report, the conditions under which it was prepared, its weaknesses and its usefulness.

NEED FOR A CULTURAL COMMUNITY CENTRE

Mathys, historian and researcher at Ghent University, thinks there wasn’t enough time to produce a more complete and well-crafted report. “We never got to see the latest version of the report and the text is not very accessible to a wide audience,” she says. “For historians, there is nothing new in this document. We’ve synthesized what’s already there. But for the public, I think the element that stands out the most is the structural violence that existed during and after Leopold II”, the Belgian king who personally acquired the Congo in 1885.

According to Mpoma, a member of Bamko, a centre for reflection and action on black racism, the most urgent recommendation for reconciliation and reparations should be creation of a cultural community centre, ideally in Brussels. “It would serve to organize meetings, debates, exhibitions, healing rituals, and house some of the despoiled heritage there,” she says. “I am convinced, as an art historian, of the power of culture to change mentalities.”

The two historians are especially sceptical about the commission’s chances of achieving concrete results. “I’m a bit worried that it will stop when it comes to establishing responsibilities,” says Mathys. “We need structural changes,” says Mpoma. “The risk of nothing concrete coming out of this is more than real. Just the word ‘consultation’ [the commission asked the experts to consult four diaspora representatives in preparing their report] is patronizing,” she says.

“I don’t think this is a body that will lead to decolonization,” says Mathys. “The commissioners want to do this exercise, but do they want to address structural change? This is an institution that is not designed to do that. Take, for example, the recommendations that were made after the Lumumba Commission [a parliamentary commission of inquiry, completed in 2001, into the assassination of Congolese Prime Minister Patrice Lumumba in 1961] which were never followed up. Let’s hope that this will not happen again with this commission. To repair is also to change.”

Another bad sign, according to the speakers, is the commission’s partial and conditional access to colonial archives. “Some of these archives are still classified. This is a problem for a commission that wants to shed light on the colonial past. Belgian researchers can obtain an exemption to have access to classified documents, but not Congolese, Rwandan or Burundian researchers,” explained the participants.

Since the submission of the experts’ report in October, the special commission has made little progress. It has heard from some representatives of the diaspora and psychologist An Michiels on how to interview victims of serious crimes. It has just published an appeal “to the diaspora, civil society and interlocutors in Belgium, the Democratic Republic of Congo, Rwanda and Burundi” asking “on what issues they wish to be heard”. It has also launched a call for two or three experts “for the continuation of its work”. The “methodology” that it published, with an “overview of the planned work”, is not well substantiated and does not allow for a concrete understanding of how its mission will unfold.

Given both doubts about whether it will achieve real change and expectations of concrete action with a clear vision, the commission on Belgium’s colonial past runs the risk of tiring out the interest of the public and all those – researchers, members of the diaspora and victims of racism – who expect a lot from it. By  GAËLLE PONSELET, Justice Info