Charles III will lead his slimmed-down working Royal family in hosting its first official overseas state guests since the death of Queen Elizabeth II, following the Duke and Duchess of Sussex’s dramatic tour of South Africa three years ago.

The King will welcome Cyril Ramaphosa and First Lady Dr Tshepo Motsepe to Buckingham Palace at the end of November, in a visit originally suggested during the late Queen's reign.

Over three days, the Royal family will roll out the red carpet for South African guests, with a full state dinner and speeches included.

The King and Queen Consort will be joined by other senior members of the Royal family to welcome Mr Ramaphosa, with the Prince and Princess of Wales likely to be included.

The visit, from Nov 22 to 24, is the first state visit since the Covid-19 pandemic and has come at the request of the Foreign, Commonwealth and Development Office.

It is likely to have been chosen in part because of South Africa’s membership of the Commonwealth.

The King has replaced his late mother as the new head of Commonwealth and taken a leading role in encouraging member countries to remain in the “family of nations”, despite debates about the legacy of colonialism and calls for republicanism in the Caribbean realms.

The visit is understood to have been in the planning stages while the late Queen was alive, with King Charles inheriting the responsibility.

It comes three years after the Duke and Duchess of Sussex made an official visit to South Africa, also at the request of the Foreign Office, which started in glory and ended in tears.

But the trip is now best remembered for its last few days, in which the Duchess launched legal action against a UK newspaper and the Duke issued a scathing condemnation of the tabloid press.

Soon afterwards, ITV broadcast an interview in which a tearful Meghan relayed her unhappiness during the tour, saying “not many people have asked if I’m OK”.

Months afterwards, the couple left the working Royal family for a new life in California.

It has not yet been confirmed whether the South African leader and First Lady will stay at the palace, which has been undergoing major refurbishment for several years.

They could instead be invited to sleep at Windsor Castle or Clarence House, which the King is currently using as his main London home.

The last state visit was from Donald Trump in 2019, when he was president of the United States. He and his wife stayed with the US ambassador and made visits to both Buckingham Palace and Windsor Castle for a series of events with the wider Royal family.

Before that, in 2018, King Willem-Alexander and Queen Maxima of the Netherlands were able to stay in the London palace during their own successful trip.

The late Queen had a long relationship with South Africa, visiting in 1947, 1995 and 1999 - and she had a warm friendship with Nelson Mandela, who used to call her “Elizabeth”.

The King has visited South Africa on a number of occasions since his first tour of the country in 1997, which included Pretoria, Johannesburg, Durban and Cape Town. 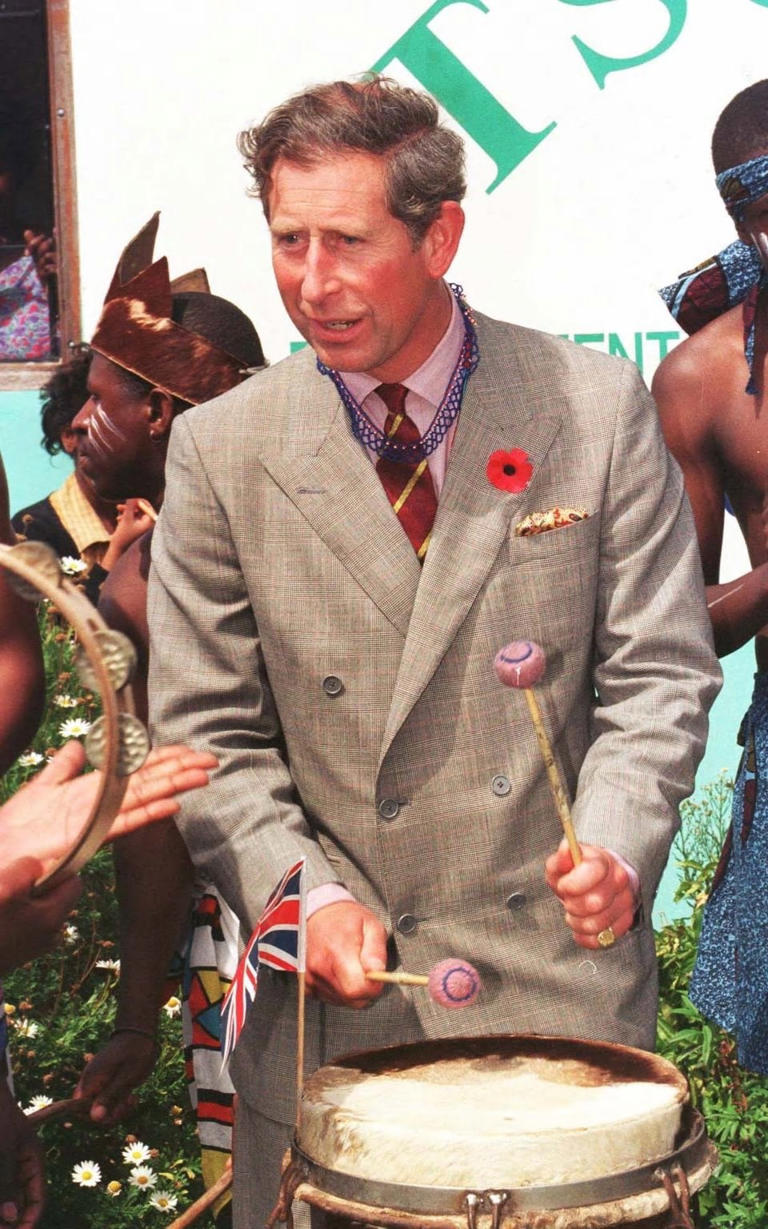 His last trip was in 2011 when, along with the Queen Consort, he carried out engagements including a speech on climate change at the University of Cape Town and a visit to the Black Rhino Range expansion project in Phinda Game Reserve. 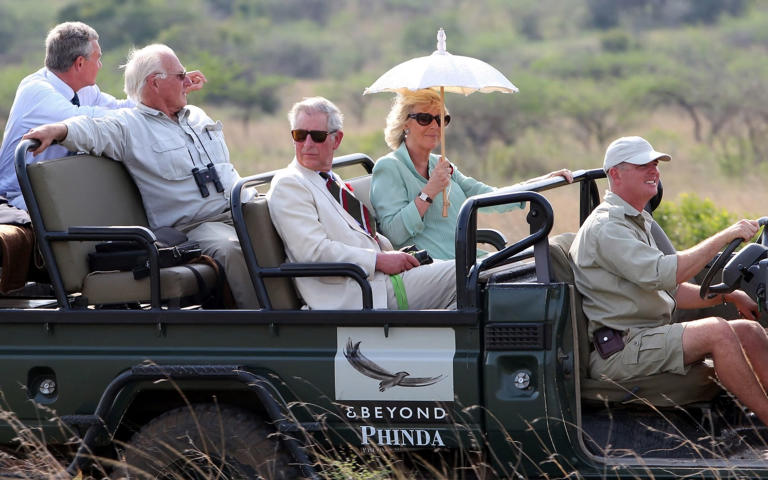 They also attended the Nelson Mandela Foundation, where they were received by Graca Machel, the former president’s widow.

The King was also present at Mr Mandela’s funeral in 2013, remarking the world would be a “poorer place without him” and that he was owed “an enormous debt of gratitude for what he’s managed to achieve with his life”.

The King and the Queen Consort, then the Prince of Wales and Duchess of Cornwall, also welcomed Jacob Zuma at the start of a state visit by the former South African president in 2010. 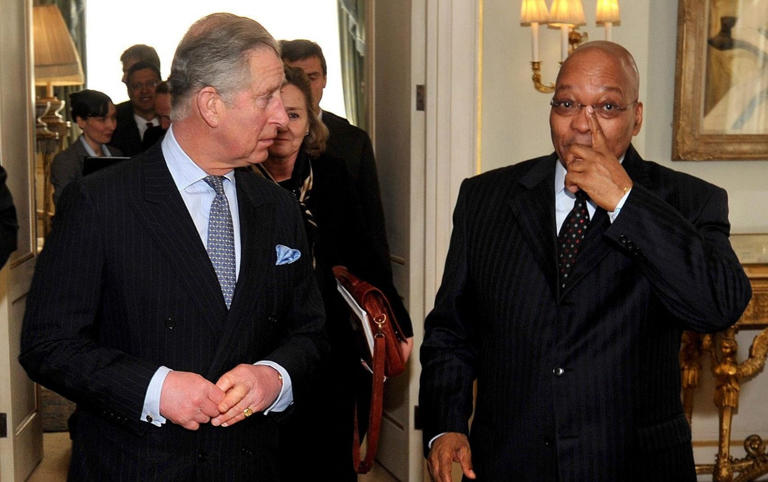 It comes as Mr Ramaphosa denies allegations of money laundering that threaten his position at the heart of Africa’s most developed economy. By Hannah Furness, Telegraph