The National Social Security Fund (NSSF) is for the first time set to undertake a massive audit of its paper-based beneficiaries' database for verification purposes. The move is aimed at...

A London-based Russian-born billionaire has become the UK’s highest taxpayer with a nearly £490mln bill. Alan Gerko, who accumulated much of his wealth via his robot trading firm XTX Markets,...

JUBA, JANUARY 25th 2023 (SUDANS POST) – South Sudan government has started preparations for the elections slated for end of transitional period in December 2024, and has asked the United...

KIGALI, Jan. 24 (Xinhua) -- Rwanda said a fighter jet from the Democratic Republic of the Congo (DRC) violated its airspace "for the third time" Tuesday afternoon and that "defensive...

Police in Jinja have detained at least eight supporters of English Premier League football side, Arsenal, over a trophy parade on the city’s streets following the club’s 3-2 defeat inflicted...

Use your powers, save Kenyans from tax burden, Wandayi tells MPs

National Assembly Minority leader Opiyo Wandayi. Image: FILE Are we that powerless to be sent by the people to speak and act for them only for us to do nothing?”...

The fight over the English Premier League broadcast rights is raging. PHOTO/INTERNET What you need to know: Following the publication of the above notice, Uganda Media Owners Association (Umoa) intervened...

The National Social Security Fund (NSSF) is for the first time set to undertake a massive audit of its paper-based beneficiaries' database for verification purposes. The move is aimed at...

The airline, which is owned by Air France-KLM, apologised to the Kenyan government [File: Farouk Batiche/Anadolu] Published On 29 Jan 202329 Jan 2023 The governments of Kenya and Tanzania have...

Be a professional photographer for a day or Advertise for the day. Send us your work and we will publish it on our website here! You can write a story to it and our editor may actually cover your story. Don't repeat the same old story though!

This combination of file photos created on November 5, 2020 shows the PlayStation logo (top) on display on the final day of the E3 Electronic Entertainment Expo in Los Angeles, California on June 13, 2013; and the Xbox...

Jeff Bezos. MANDEL NGAN/AFP via Getty Images Jeff Bezos will step down as Amazon CEO in Q3 2021, the company announced on January 3. CEOs are taking to Twitter to send their congratulations to both Bezos and his success...

Photo UNEP/YouTube An absolutely brilliant young woman in Kenya has started a company manufacturing bricks from recycled plastic. Nzambi Matee says she was “tired of being on the sidelines” while civil servants struggled...

As recently as 10 years ago, Africa’s technology industry was sparse. But as a result of advancements in mobile phone technology as well as better internet connections, the continent has transformed — unearthing countles...

An international team of archaeologists and paleoanthropologists has discovered a large collection of two million years old stone tools, fossilized bones, and plant materials at the Olduvai Gorge in northern Tanzania. N...

Photo Anadolu Agency South Sudan's president on Wednesday suspended the operation of South Supreme Airlines, the company owning the plane that crashed in the Pieri Town on Tuesday evening, an official statement said. “As...

NAIROBI, March 4 (Xinhua) -- For the last two months, a government worker George Agutu, who works in Mombasa, Kenya's coastal city, has traveled to the capital Nairobi every weekend to be with his family. However, befor...

Speaking to The New Times, Edson Rwagasore, the Division Manager, Public Health Surveillance and Emergency Preparedness and Response at the Rwanda Biomedical Center (RBC) said the country has pi...

Rwanda to invest Rwf7bn in man...

Burundi says it will not allow...

The Burundi government has indicated that it will not allow the importation of genetically modified organisms (GMOs) into the country despite some East African Community member states opening up... 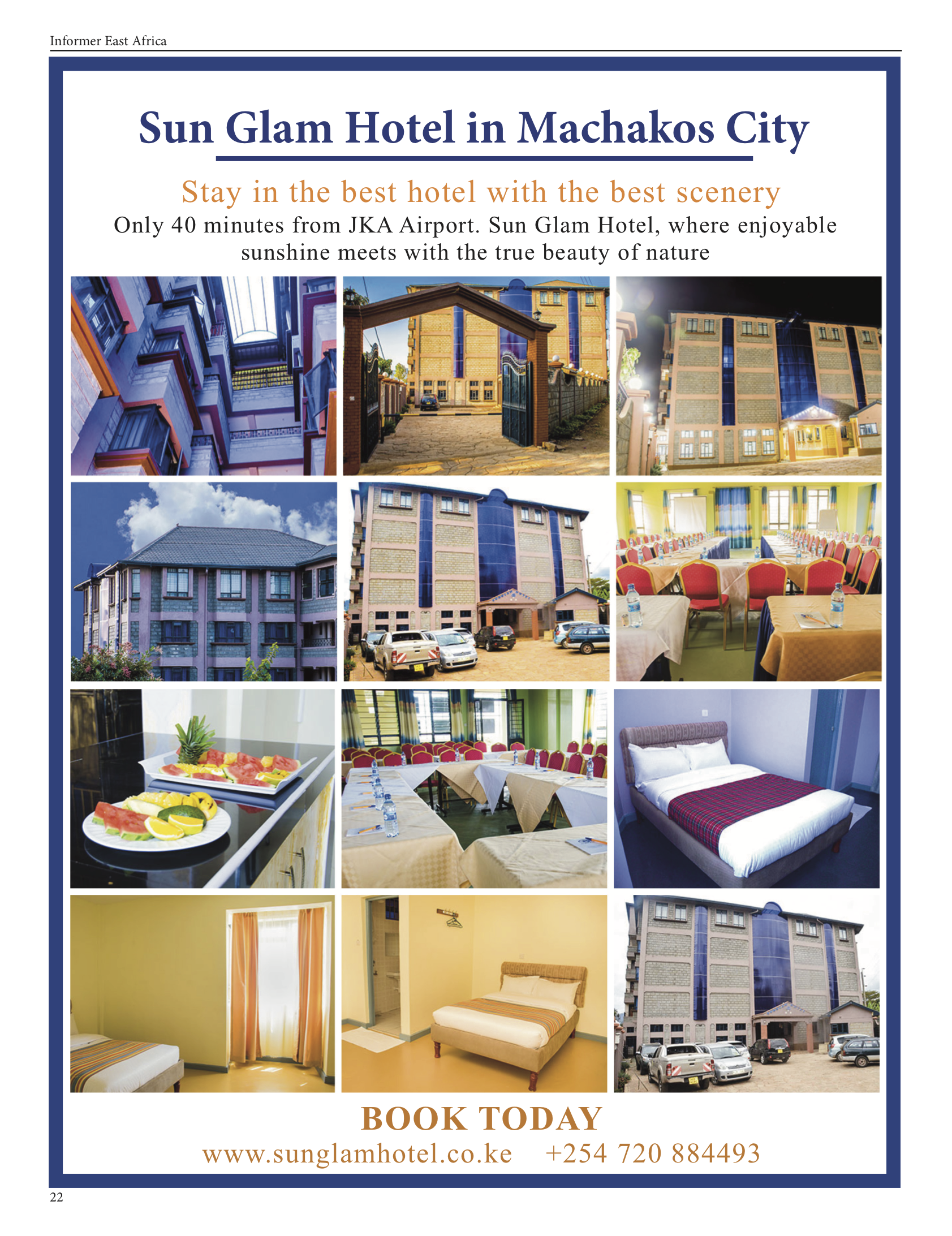 Register Today for our Exclusive News?

Informer East Africa sponsors, who always stand in the center of the hottest commitment to ensure we bring the news to you on time!